Why hire an ex-offender? 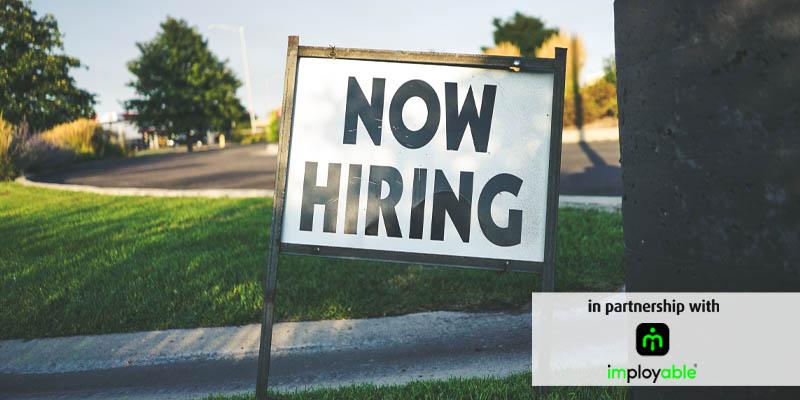 Why hire an ex-offender ? If you’ve ever been convicted of a crime or you know someone who has, you’ll know how difficult it is for ex-offenders to be employed. England and Wales have the highest imprisonment rate in Western Europe – a whopping 139 in 100,000 people experience a prison sentence, and yet the overall proven re-offending rate for July to September 2017 was 29.3%.

One of the biggest problems with re-offending is the fact that employers fear the prospect of employing ex-offenders because of their past convictions, which leads to mistrust and then not employing those who have previously offended. However, according to the Forward Trust, 88% of ex-offenders feel motivated to get a job.

By contributing to a workplace environment, not only is financial stability a possibility but so are the following:

And that’s just for employees.

For employers, hiring previous offenders can bridge a skills gap that has been much-deliberated over for far too long. By not employing people who have offended, businesses can reduce their talent pool by a staggering 11 million individuals. Also, they can gain committed, loyal employees –  the same outcome they would receive if employing non-ex-offenders.

At imployable, we want to make employment fairer and more accessible for people who are leaving prison. Our app does cater to a wide variety of people but we aim for it to directly affect ex-offenders by assisting them in building their digital profile and reaching out to ex-offender friendly employers. Within the portal on our app, we offer businesses a tick-box option to let users know if they are an ‘offender friendly’ business, which will help our users to figure out whether that job role could be their calling or not. We also are aiming to reach out to employers who are open to the possibility of working with ex-offenders, making a job seeker’s scope wider and wider.

If you’re a company who wants to hire an ex offender you can visit here but, for more detailed help if you are an ex-offender seeking employment, you can also view our page specifically for helping ex-offenders here.

The Business Transformation Network has shared this article in partnership with Imployable.