Why Change Resistance Should Be Embraced by Luke Garner 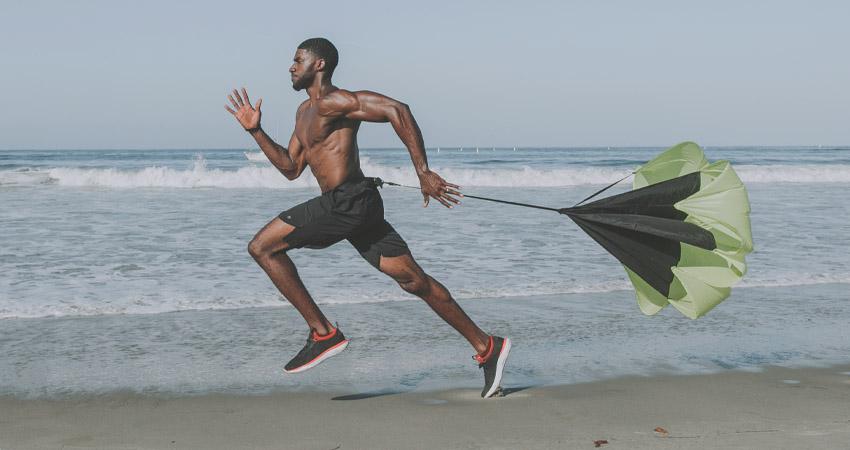 I must be insane, right?

We’ve spent months doing the discovery, high-level design and we’ve been impacted assessing the butt off this change. The Exec Sponsor has just done a Teams Live Event to officially kick the programme off and the team are all jolly about how well this is all going...

Then comes the complaints and resistance from colleagues as they’re thrown headfirst into the change curve. From a change management perspective, we’ve got robust communications, engagement & training plans and publicised the detail of these so everyone understands what’s happening & when to accelerate the change rollercoaster.

The typical response I’ve seen to resistance on programmes I’ve worked on and been impacted by is to shut it down. As. Quickly. As. Possible.  Of course, it does need addressing; we know that when people don’t move through the change curve there is increased absence, increased employee turnover and poorer performance. Additionally, research tells us that when people hear others complaining, our mood becomes worse, therefore, having a compounding effect.

But, many programmes get this wrong, resistance is feared and penned into the RAID log as an issue.

The truth is that people resist for numerous (flippin' helpful) reasons:

·      Shadow processes are being impacted – Sam in sales unofficially works with Sue in logistics to get things done. Our change puts an end to that and will make Sam’s role harder.

·      Front line colleagues feel like change is being forced upon them – this came out of the blue and the changes don’t really make sense in the reality of how things get done.

·      Previous change efforts have failed – (ain't that the truth!) acknowledge and try to rectify problems where possible. At least communicate why things will be different this time (probably because there’s a Change Manager…)

These are things we experience all the time and the only way we can alleviate them and make the programme more successful is to engage, understand and participate with those unhappy folks.

Create a programme SharePoint for information, understand why the shadow process was needed in the first place and for goodness sake go and speak to colleagues to get their involvement – even if it's just to substantiate the problem statement!

There is also a need for us to consider the psychology behind complaining:

·      Chronic complainer - loves to complain, nothing is right, nothing goes well, nothing will improve, but there is never the intent to help. These people, typically won’t change and there’s growing research that shows continual complaining can re-wire the brain to embed the dissatisfied way of thinking. A whole other issue that isn't for our programme to fix!

·      Instrumental complainer - they see a genuine fault and want to help fix it, but might not always come across this way (we like these people).

For some people complaining is a way of life, for the majority its because they’re emotionally invested in what you’re changing and deep down, through the frowns and water cooler chit-chat, they just want to help make things better.

Next time take a second to reflect and think about how taking perceived resistance, instead as feedback might help you deliver a more successful outcome.

Luke is a highly accomplished business professional with a proven track record of delivering change in some of the largest UK organisations in their industry.

His expertise covers the identification and management of stakeholders, driving engagement through effective communication and ensuring individuals are set up for success to embed and sustain the change. His drive to succeed and improve is in part a result of a highly successful career as a GB athlete. 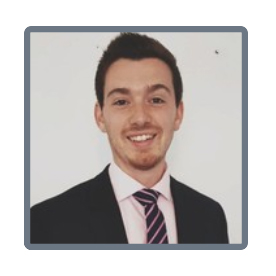 Why does 'project management'​ fail to get to the top table? by James Bryant
Read post
Activating Transformation Gene by Agnis Stibe
Read post
Transformation Success – How to Achieve It by Chris Bevan
Read post
COVID as a catalyst for Business Transformation and change: Part 3 by Jess Tayel
Read post