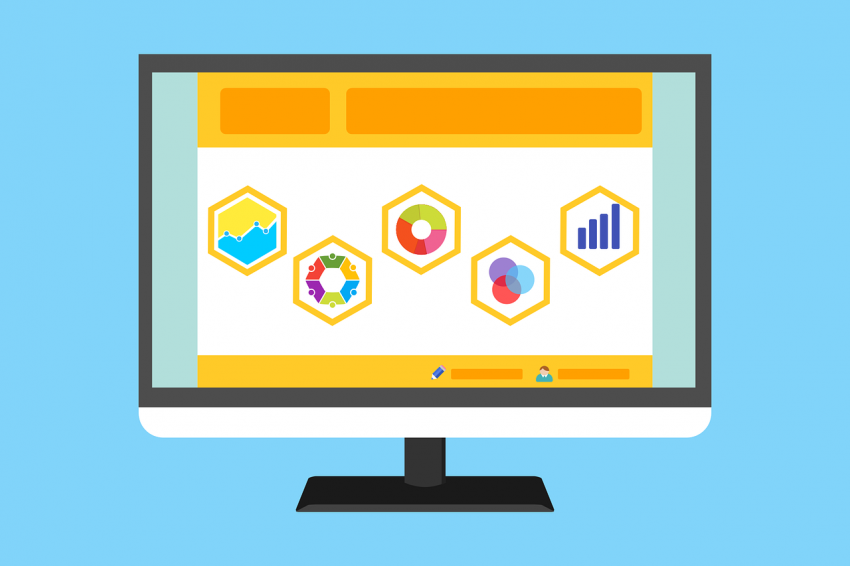 by Andrew Fox
Head of HR for Global Functions, Technology and Services at HSBC

About Andrew
Andrew has worked for his entire career in HR in Financial Services and Professional Services and is passionate about enabling business performance and people development.

This article about 'Thinking about abandoning performance management?' is Andrew's second post in his HRTN series, please read his first about 'The Problem with Women...Diversity in the Workplace".

“If performance review was a drug, it wouldn’t be approved by the Food and Drug Administration because it’s so ineffective and it’s got such vile side effects.”
Robert Sutton, Stanford Professor

“Performance appraisals are one of the most frequently criticized talent management practices. The criticisms range from their being an enormous waste of time to their having a destructive impact on the relationship between managers and their subordinates.”
(Edward Lawler, http://www.forbes.com/sites/edwardlawler/2012/07/12/performance-appraisals-are-dead-long-live-performance-management/)

“Many organisations are finding that historic approaches to performance management no longer deliver the performance outcomes necessary to sustain competitive advantage in the new emerging world.”
(Cerus Consulting, http://www.engageforsuccess.org/the-performance-phoenix/)

At a time when financial pressure is immense and investors and regulators expect increasing levels of performance all the time, it seems strange that there is a growing debate suggesting the abandonment of performance management.  Why might this be the case and is it a good idea?

Many people were surprised when David Arkell, GE Australia & New Zealand’s human resources leader, said “the annual performance review is dead” in an interview with Inside HR magazine (http://www.insidehr.com.au/ge-annual-performance-reviews-are-dead/). But we need to read further as Arkell went on to say: “It’s a dramatic comment, but the concept of having an annual performance review has gone. It’s got to be much more frequent and much more regular.” He highlights the need for a more engaging and regular process for managing performance.

Arkell explains that the “nine-box” system, which was used by former GE Chairman and CEO Jack Welch to manage people in (or out of) the business, is still in use in GE today, though its application has changed in a number of ways.
“I think you’ll always need a nine blocker or a similar tool for large organisations to rank and differentiate performance, which can then help determine reward,” he added.

It seems very in vogue to criticise performance management but the cautionary message is don’t throw the baby out with the bathwater.

The Corporate Leadership Council says (August 2015): “Microsoft did it in 2013, and now the media would have you believe that Accenture has done away with performance reviews for its 330,000 employees.  The reality, however, is that neither of these giants has abandoned performance evaluations. But the speculation once again sheds light on a process that creates a tense relationship between employees, managers, and the organisation.”

Current approaches typically follow a predictable model using one or another system in any organisation of scale.

In other words, a goal setting phase, a monitoring phase, gathering evidence, ranking and making decisions about level or score, communicating the outcome.  Most of the energy and what little discussion there is usually completely backwards looking, admiring the past.
HR as a profession has failed to modify its approach to performance management or stop the practice from degenerating into a process-obsessed box ticking exercise, usually frustrating all who have to use it.

What are some of the problems with current practice?
•    They measure the wrong things.
•    They are process centric and have lost sight of what they are really trying to achieve.
•    They don’t ensure regular, honest, open dialogue and they certainly don’t ensure that difficult discussions take place.

But the current dialogue around performance management should not be misinterpreted.  Most people are not suggesting a descent into an anarchic environment where no objectives or goals are set, no feedback given and recorded and where everyone is “doing just fine”.

On the contrary, HR needs to help steer the organisation to a position where performance is finally properly managed, where line managers add clarity about what is required, and regular feedback is given around progress both good and bad.  This will require line managers to demonstrate higher levels of capability in areas such as giving feedback and managing difficult conversations, and for HR to help develop a system which manages outputs rather than how many appraisal boxes have been ticked.

What future processes should consider
•    Measuring and assessing the right things – aligned objectives defined as outputs.
•    Merging an evaluation of past accomplishments with assessing capabilities for the future. For the discussion to be meaningful, it needs to include a future focus.
•    Whilst process may be needed, the focus should be on dialogue and it needs to be ongoing/frequent.
•    Managing performance properly is a skill/capability and it should be developed.
•    Multisource feedback will likely increasingly be a feature to provide a more balanced and holistic view and to avoid the many biases currently present in performance management.

In closing, I would argue that well executed, future focused, dialogue-centric performance management is essential for creating a rewarding place to work and a successful organisation.

'The Problem with Women...Diversity in the Workplace"