'Shaping a Customer Experience Strategy in a Digital World' Review 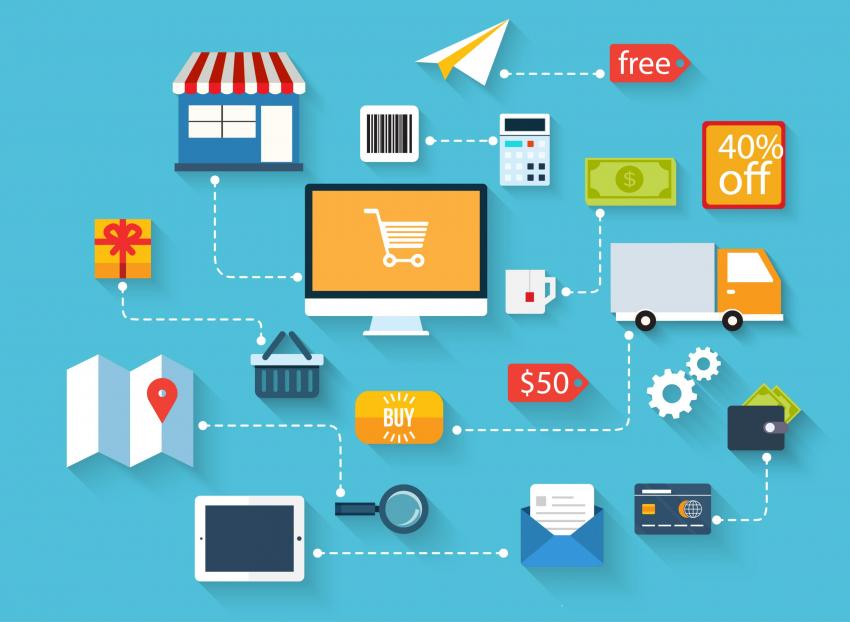 On the evening of the 19th October, there was a gathering of CIO’s and other senior technology executives at a hotel in Soho to discuss and debate how organisations are shaping the experience of their customers in a digital world.

Major corporate, government and not-for-profit organisations were represented and given that wide experience base the conversations were far-reaching and illuminating.

The group made a clear distinction between the role of Customer Service and the overall Customer Experience. Identifying the second of these as the end-to-end journey of a customer from before they even heard of your brand to the point where they’ve completed all transactions with you and even beyond.

The issue of data and its usefulness in shaping customer experience was explored. In many situations, people identified that they didn’t have all the data on their customers and their behaviour. Their organisation was in the middle or at the end of a supply chain and their “view of the world” was incomplete. However, the other players in the supply chain may well be reluctant to share what they knew for fear of losing their unique place in that chain. This was a common theme across industries and the discussion on data led to two other spin-offs

1.       At what point does knowing about your customer flip over into creeping them out with knowing too much. Several examples were given and there was a general acceptance that the “creepy point” was continually moving and hence the boundary needed to be tested on regular basis, but carefully and on a limited user base for fear of alienating too many people.

2.       The ownership of data. It was suggested, and widely supported, that currently, people give away their data freely to companies and that over time this could well change and individuals would come to see that data as an asset that they should own and for which companies ought to pay

A powerful suggestion was made about engaging customers in explaining to them how their data gets used and why an organisation needs it. The scenario involved a 1-minute video hosted by a stand-up comic that delivered the messages in an engaging and humorous way. After this was implemented measurements showed it was vastly more effective with customers than a lot of legal words at the bottom of a web page. A number of people took that away as a great idea they ought to try.

The group then explored the measurement of success for improving customer experience. The easy win here is NPS scores but the group delved more deeply into the behaviours of customers on websites, on apps and across social feeds in light of changes to the Customer Experience. The use of a website or app variants (sometimes called A/B testing) to explore changes to the experience for small numbers of unaware users was seen as a powerful tool for examining the effectiveness of changes without risking the whole customer base and had been used in many industries and scenarios. Equally tracking social media for reaction to changes made had proved fruitful to several around the table.

There were some bold suggestions made about removing the human element from the customer experience altogether. The thinking being that technology can be modified quickly, doesn’t require extended periods of cultural change and can reliably serve customers around the clock. The example given was around the use of bots and the next best action. In this fashion, the Turning Test where it's sometimes impossible to tell the difference between a person and a computer on the other end of a chat interface has already been passed.

The evening rounded off with an off-the-wall challenge around the implications of blockchain to Customer Experience. Where there is no intermediary in the relationship  (for instance bank transfers) then is customer experience even relevant. Potentially there isn’t even an organisation providing an experience for which they expect to get paid. It was agreed that this was a whole new paradigm that needed another evening to really explore in depth.

In summary, the group had a wide-ranging and insightful discussion from which everyone took away some value suggestions around their approach to customer experience and with a renewed focus on ensuring that the customer experience is not allowed to stand still.

Thanks to all attendees, the BTN hope you gained some great insights from the fellow thought leaders.

Continue the discussion in our forum here.

To keep up to date with the latest events and content across people, process & technology, please join here.

A short summary from the chair for the event, Mike Sturrock, on the array of points raised for discussion.