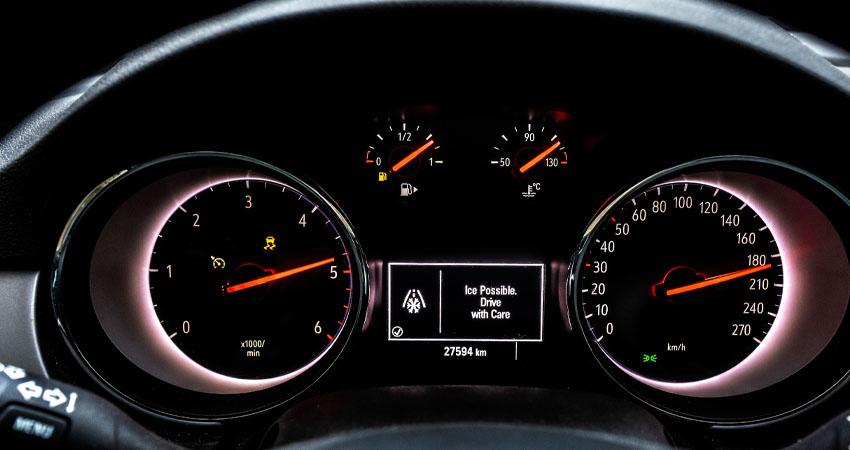 When the Pandemic is over it is unlikely that things will quickly if ever return to the way they were before.  For one thing, economic pressure during and post-recovery is likely to be immense and organisations are going to have to be careful to ensure highest levels of productivity possible ( already a challenge in the UK where our productivity compares poorly with many other developed economies- see my article on the BTN titled “I don’t want to be a Killjoy but…”).  This means that amongst many things organisations are going to have to become even better at spotting high performing talented individuals with adaptive capabilities.  This is tough because we know that organisations and HR departments alike have usually struggled to identify talent and manage performance.  Over the past decade, there has been a mini-renaissance in the performance management space but I for one am not convinced that genuine strides have been made in either field.  (see my article on the BTN on “Thinking about abandoning performance management"). And I still see HR professionals and line managers battle to crack these important processes.

There are two established organisational dynamics which make this even more challenging, they are the Peter Principle and the Dunning-Kruger effect.  And I am continually surprised that HR professionals seem unaware of some of the research that is relevant to our profession.

The Peter principle is a concept in management developed by Laurence J. Peter, which observes that people in a hierarchy tend to rise to their "level of incompetence": an employee is promoted based on their success in previous jobs until they reach a level at which they are no longer competent, as skills in one job do not necessarily translate to another. The concept was elucidated in the book The Peter Principle (William Morrow and Company, 1969) by Dr Peter and Raymond Hull

In the field of psychology, the Dunning–Kruger effect is a cognitive bias in which people assess their cognitive ability as greater than it is. It is related to the cognitive bias of illusory superiority and comes from the inability of people to recognize their lack of ability.

So what does this mean and why do I reference these two theories.  To face the opportunities that future uncertainty offers an organisation has to have the right people in the right place at the right time.  And when it comes to leaders they cannot be valued solely for their past successes - real or overstated.  Leaders for the future have to have the ability to stretch their style, be adaptive to learn different skills, and be inclusive - able to harness the collective discretionary innovation of their teams. They need to have their ego’s in check so that they are open to both involve others by asking for help and create an environment where people are allowed to make mistakes as they learn.

When taken together the above two theories should act as a word of caution when making selection and appointment decisions.  It is also relevant when doing succession planning and any other type of workforce planning.  Succession plans for example often fall into the trap of looking for successors for roles as they exist today.  This causes them to miss roles and requirements that will emerge new in the future and not consider the fact that even existing roles will likely change significantly over time.

When I assist a business with succession planning I get them to start with thinking about how the business might look into the future rather than with the current structure chart (the normal practice).  I also ensure that when we look at roles which may still exist in the future that we consider how those roles will change and how our expectations of leaders, in general, will also shift.  This shift should follow the meta trend in leadership as well as the cultural aspirations that the organisation has set out.

There is great pressure now for “lockdown to be lifted” so that things can return to “normal”.  And that is understandable.  But before we rush to restore the status quo we should use the opportunity to consider how we build sustainable businesses in the new world we will face.  Returning to “the way things were” will not always be the best way to proceed.