Organisational culture is an inside job. Coaching insiders in culture is smart. by Karen Walker 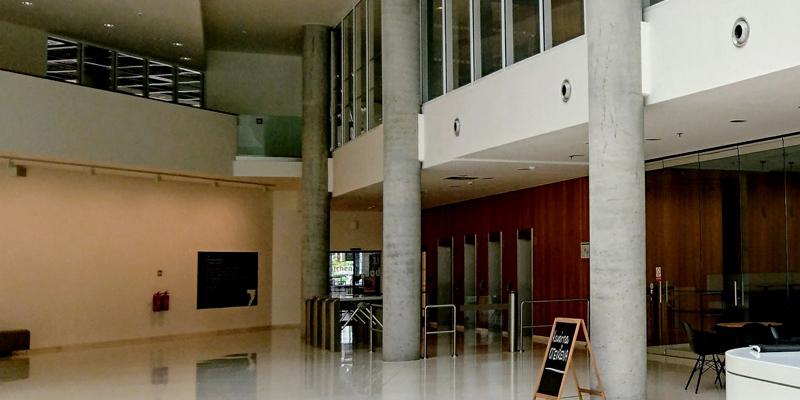 People with personal, lived experiences within families, teams, groups, and communities, are best placed to co-create positive change. People support and adapt to change, when their role is as participants in, not just recipients of, change. People are also the experts in their own motivations, feelings, thinking, and capabilities, and how change can impact them. 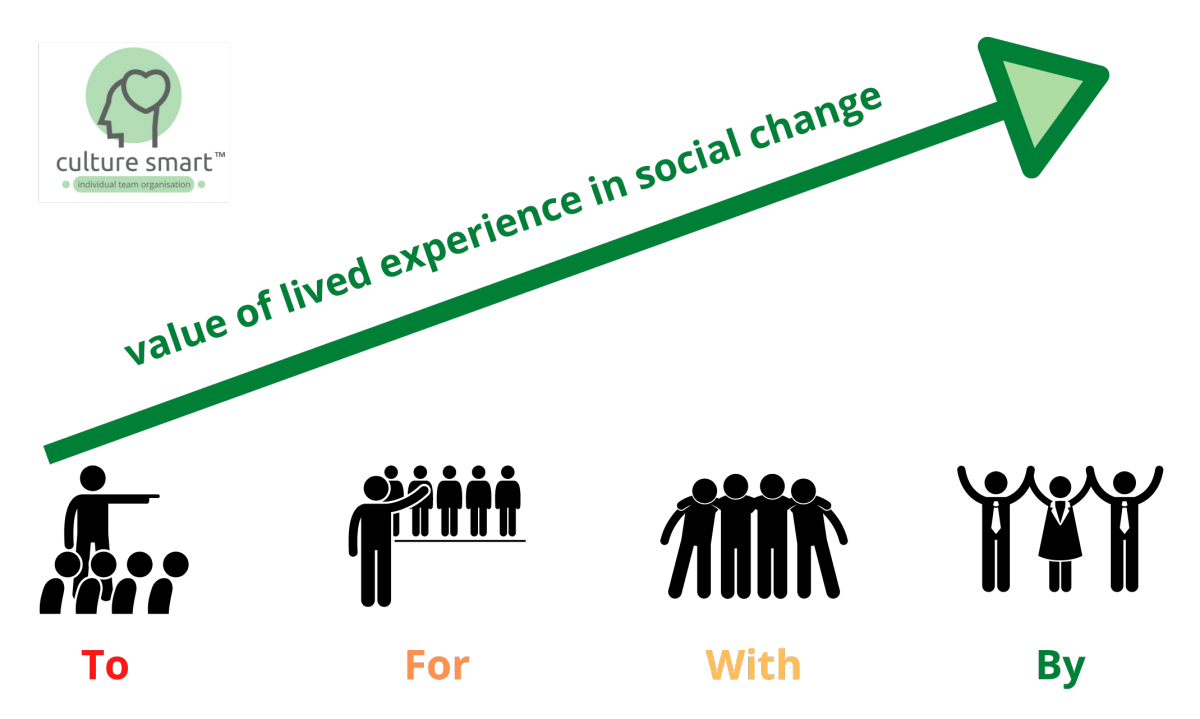 Real social change happens when participants also have access to resources and authority, but especially authority.

As authority often determines what resources, support, participation, and funding is provided.

Sociologists define social change as changes in human interactions and relationships, which we know are never static, but evolve.

As the nature and character of interactions and relationships evolve, so do cultural norms and behaviours. As Changing Company Culture Requires a Movement, Not a Mandate notes:

"An enterprise leader is often in a position of authority. They can mandate changes to the organization — and at times they should. However, when it comes to culture change, they should do so sparingly .. culture change only happens when people take action.

Successful leaders of movements are masters of framing situations in terms that stir emotion and incite action. "

Leaders in a Social Movement

Leaders in organisations are a participant in the current and future cultures of their organisations, but can neither predetermine nor change culture, through their actions alone. Leaders, however, do have the decision-making authority to create the organisational participation, resources, support, and funding for real social change required to positively evolve culture.

To fulfill both roles regarding culture - as a participant and decision-maker - requires leaders to have psychological and behavioural skills for the self-discovery and exploration of, the dynamics and patterns of their own, and their teams, relationships and behaviour, within the organisation.

And that's why leadership coaching in culture is so effective.

Ripples of positive social change start when an individual leader seeks to gain insights about, and make sense of, the emotions and behaviours of themselves and others, within their organisation.

Research on the efficacy of executive coaching in the context of any organisational change, describes coaching as

"a relationship formed between the coach and coachee .. the coach using a range of cognitive and behavioural techniques .. improving leadership skills, professional performance and wellbeing and the effectiveness of the organisation.

Consulting differs from coaching, in that seeking the expertise of consultants:

Leadership coaching in culture involves a coach sitting with, and walking alongside, a leader over a long period of time, as part of an equal partnership to achieve positive evolution of cultures in their organisation.

Whereas consultants are typically engaged for a specific, time-boxed initiative, with project-oriented results and deliverables, they're responsible for.

Coaches are experts in relationships - individual and group interpersonal relationships - core to the cultivation and conservation, of complex, adaptive and evolving human systems, that are cultures.

Consultants tend to be domain experts, bringing technical expertise to gather data and provide information, problem-solve, and advise on solutions, often for a specific, pre-determined result.

It's not Coaching or Consulting, it's Both for Culture

To fulfill both roles regarding culture - as a participant and decision-maker - leaders benefit from the long-term psychological outcomes of coaching in culture change, as does their organisation.

But at the end of the day, culture is an inside job,

Read post
Leaders who create and regenerate
Read post
Organisations don't have a culture, they are their cultures by Karen Walker
Read post
Why does 'project management'​ fail to get to the top table? by James Bryant
Read post