Is organisational change really that difficult? by Manuel Giudice 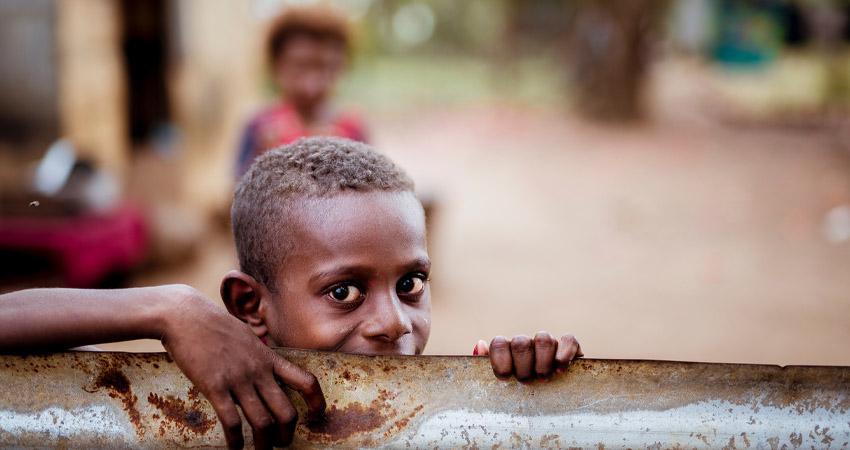 'After the First World War war ended, Britain kept up a blockade that left children in cities like Berlin and Vienna starving. Malnutrition was common and rickets were rife. An eye witness reported that “in the hospitals there was nothing but paper bandages."
Sisters Eglantyne Jebb and Dorothy Buxton, were part of the Fight the Famine movement, spreading information about what was happening in Europe.
In 1919, Jebb was arrested for distributing leaflets in Trafalgar Square. They bore shocking images of children affected by famine in Europe, and the headline: ‘Our Blockade has caused this – millions of children are starving to death'.
Jebb was tried for her protest and found guilty. But the prosecuting counsel was so impressed with her that he offered to pay the £5 fine himself.
Soon, the sisters decided that campaigning alone would not be enough - direct action was needed. In May 1919, the Save the Children Fund was set up at a packed public meeting in London's Royal Albert Hall' -

This was the start of Save the Children, an International non-for-profit organisation established in the United Kingdom in 1919. Eglantyne Jebb and her sister were up to a rocky start. Nonetheless they were ‘spirited’, committed.

100 years later this organisation helps children in over 100 through initiatives that improve education, health care, and economic opportunity.

These two women, in an a utterly hostile environment, have been able to achieve the unthinkable without the help and leverage of technology as we know it today.

Changing an organisation cannot just be an intellectual pursuit.

I’ve noticed a pattern, across industries, whereby many want to transform their businesses by developing change capability in the way they run projects, I.e. change management methodologies, shortcuts, tactics, strategies. And it often does not work. Why?

I’ve come across countless conversations about how difficult, or impossible, it is to change the culture in a company. Some are hopeful, yet discouraged and frustrated, because ‘things’ are above and beyond one’s control. Some complain, others blame.

I believe that each of these statements are relative and, often, just dismissive.

The most powerful insight I can think of was taught by Stephen R. Covey, the author of ‘The 7 Habits of Highly Effective People’, when he talks about the concept of circle of influence versus the circle of concern, below. 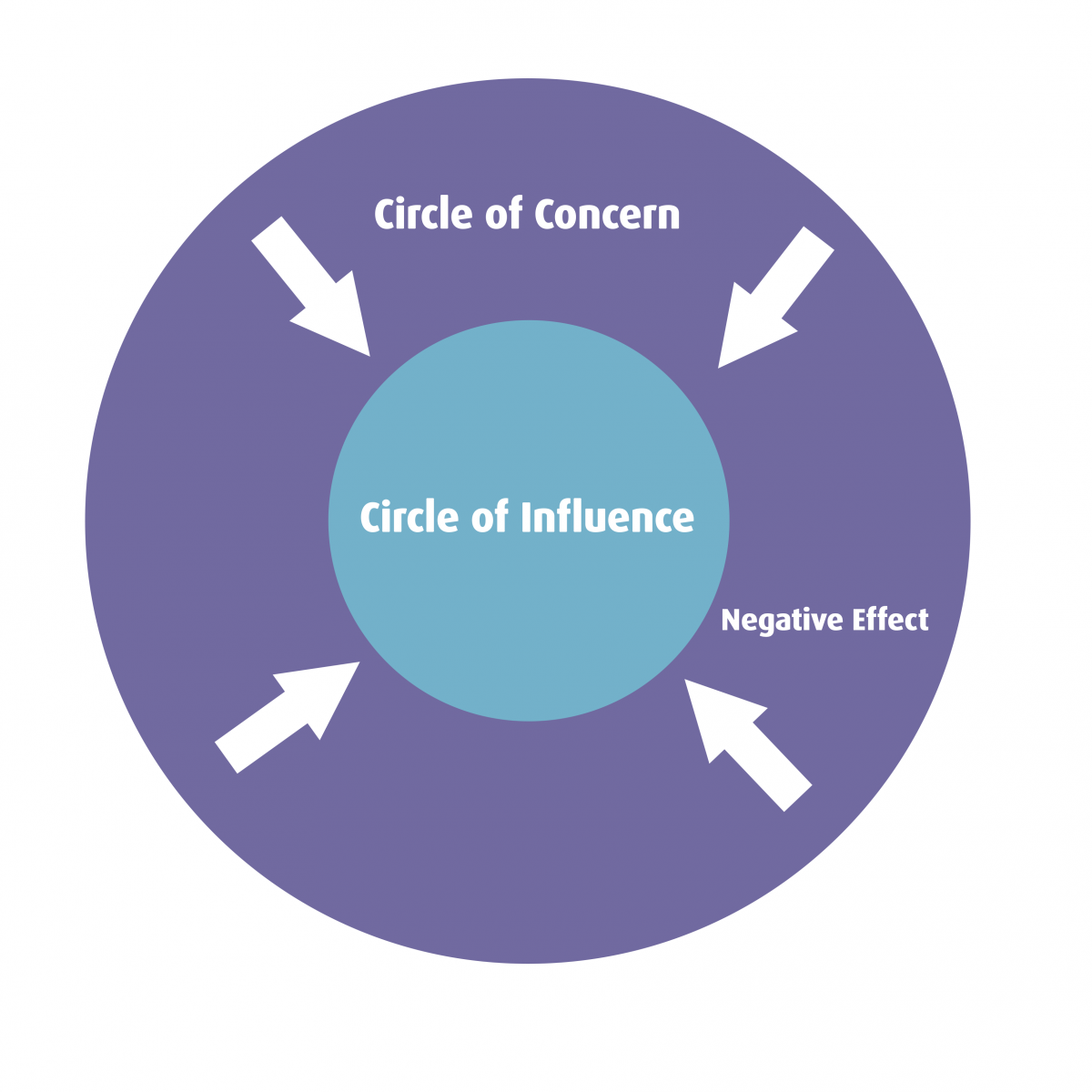 The concept is quite simple. Regardless of the area you currently operate in, just ensure the focus of attention and effort your team deploys is 100 percent of the time on activities and initiatives that:

a) They have control over;

b) Add disproportionate value to that business area.

Do it consistently, over a sustained period of time, then watch what happens?

There is an increasing body of workshops, courses and classroom-led training that teach how to connect to purposeful causes, find meaning and manage change.

I think the answer is 'inside-out' and resides in leadership's ability to commit to what Simon Sinek calls one's 'Infinite Game'.

Ultimately leaders and managers have to make a conscious 'spirited' effort to go that extra mile.

Manuel Giudice is a Business change consultant with a background in entrepreneurship he specialises in helping executive sponsors and programme teams to deliver US and UK-sponsored, $1M+ new initiatives on time, on budget and with minimal disruptions to the business. His work was recognised for helping to shape the brand that underpins the identity of the new IS organisational capability. He has managed and led change readiness, adoption and communication activities for US and UK-sponsored technology-enabled change projects across a variety of industries including Energy, Telecom, Staffing, Internet, Marketing, FMCG/Manufacturing and Academic. His work included ERP roll-outs, Mergers and Acquisitions, divestments, digital transformations, restructurings, global reporting and others. Qualified Coaching practitioners (AIP) with over 200 hours of coaching experience, a background in Organisational Psychology (BSc), Marketing and International Management (MSc) he has been exposed to a wide variety of implementation methodologies including Agile Scrum, Prince2, hybrid or in-house and understands the leverage points to make change stick and improve team effectiveness. An improvisation comedy enthusiast with over 400 hours of training he leverages insights, strategies and ideas gained through acting and stage performance to help project teams navigate change in unfamiliar and unpredictable situations. An amateur podcaster his 'Leading Your Change Initiative’ has achieved over 1000 plays.

He is currently developing the ‘Value Realisation Methodology, a blend of disciplines (change management, leadership coaching and skill training) and partnerships to ensure his clients develop a flexible change capability that ensures:
- A sound accountability system;
- Business buy-in and minimal disruption to operations;
- Development of essential change skills.

Manuel's mission is to help organisations to become far more adaptable when introducing change by developing and protecting the work and capability of their most committed change professionals. 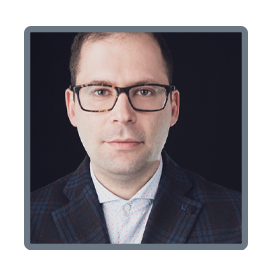 Business Transformation: Why you need a 'programme NED'

Being able to successfully establish and execute transformation and change programmes is a key element in enabling you to achieve strategic goals...