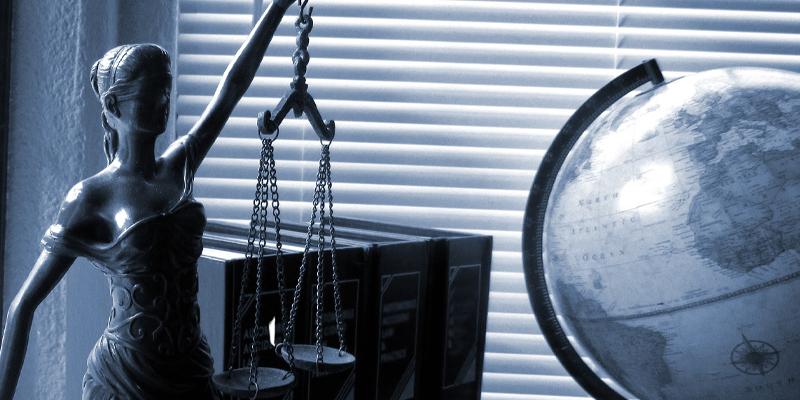 Before COVID, in 2019 I attended a number of HR conferences and events filled with top executives from the best-known Fortune 1000 companies. I’m guessing many of you have heard them also speak about what’s new and innovative that will fix the many broken systems in culture, engagement and employment, right? Sure, you have. Like bias hiring, discrimination and real compensation offers that have been promised for years. Even in America, as recent as the last administration, there was huge promise of a “trickle-down effect” when 1.9 trillion dollars corporate tax relief via a historic new tax plan was implemented, and more recently trillions more given to companies so they can keep employees working and to ensure promises of no lay off to workers. But alas, administrations come and go. Decades come and go. Do you feel like every year, it’s always the same issues and problems? Well, you are not alone.

Ever wonder what really gets done? When we give the label “thought leader” to folks who have senior or executive titles that makes us assume they have some deep knowledge. Fact is many do not.

The beginning of 2019, Global Employee Disengagement was at historic lows. By mid-2020, right before the George Floyd death, Gallup reported that Employee Engagement had hit a new all-time high at 38% for the 21st century but it has since sunk back down. Look, for all you people who went to school, what does 38% mean to you? Stats don't lie and it tells us that leadership isn’t cutting the mustard. But if corporate leadership can’t get anything done, who will fix the problems? 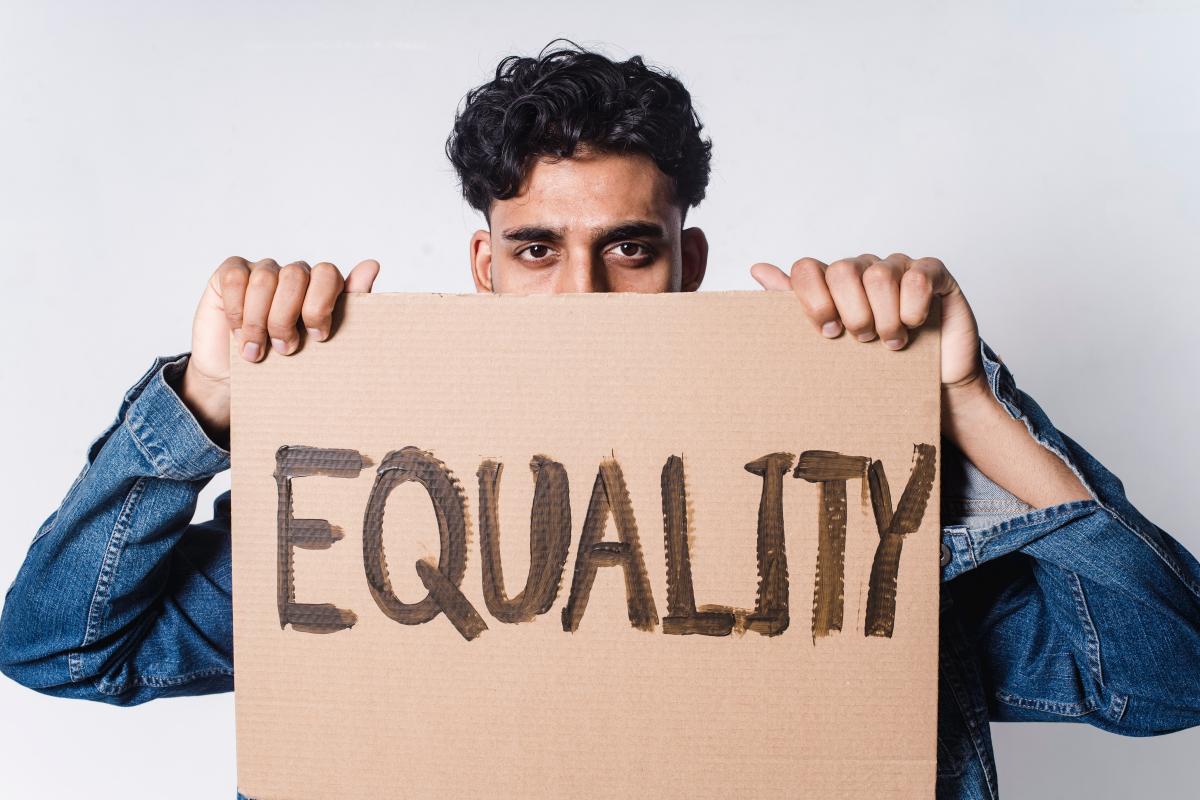 This is bigger than just organizations too. I remember reading an article in Lexicon that “Senator Patty Murray (D-WA), the ranking Democrat on the U.S. Senate’s Committee on Help, Education, Labor, and Pensions – the committee with oversight of federal anti-discrimination law – has released recommendations for legislative action to combat unlawful workplace harassment.” Now is a good time to start doing something on the policy side, since corporation have been looking the other way for decades. Seriously, the country's wealth inequality has grown so bad for decades, not just because of Covid (fact)  and now Ageism is growing even worse and affecting more than just senior people, it’s full blown into the prime aged class of mid to late thirty and over.

Senator Murray has used the #MeToo movement to set forth a series of recommendations to amend federal employment law, and more broadly to argue for legislative efforts to promote workplace “justice.”

Below are a few of the bullet points that are highlighted from the article:

So, will we see policy go into effect soon? Government, like big companies, don’t move quick. But the fact that legislators are starting to wake up and make this part of their agenda tells me we as a society have let folks who we call leaders allow for things to get so bad that the United States, the land of the American Dream, is now in one of the greatest wealth inequalities in history and the Middle Class is suckin’ on fumes. This should never have happened, but it did. 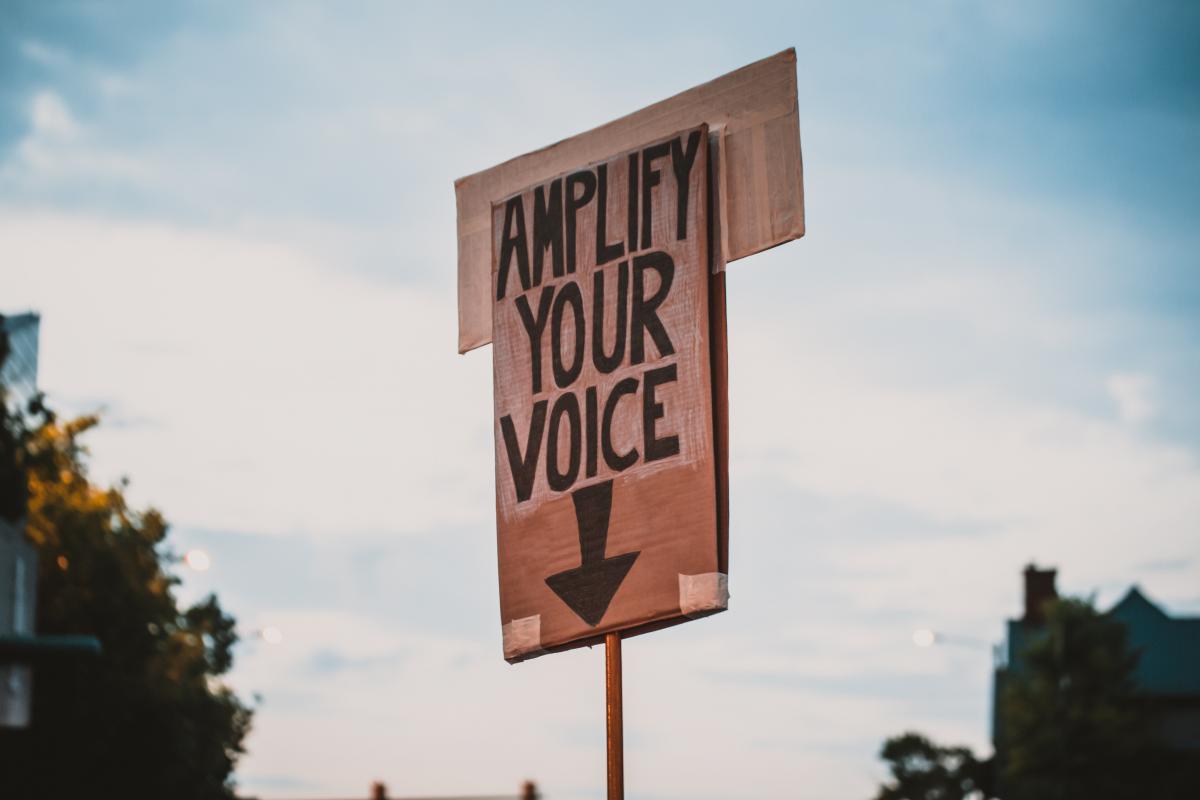 If you are a Women, or a Minority or an older person or a younger person, you should care about what Prime Ageism is doing to you and almost everyone you know. This effects parents and children alike. This particular discrimination is the greatest threat to Inequity.

Age discrimination or Ageism is against U.S. Federal law – it has been for decades.  Yet it runs rampant through our country. IT NOW EFFECTS MULTIPLE GENERATIONS INCLUDING MILLENNIAL'S! In my book, one of my chapter sections is titled "45 is the new 65" but I didn’t see Covid coming. Now, I might as well rewrite it and say 35 is the new 65!

I attend lots of events. I can tell you that there is a growing number of people who are hearing corporate “thought leaders” who don’t know what’s going on. Aside from COVID what have you been hearing that is new this year or the past two or three years? Have you really heard new ideas or strategies, or are you hearing the same song and dance? CEO's have been saying they are implementing technology that will help these issues before the turn of the century. Now, some are saying they are open to new solutions. What they really need is to start working with new kinds of people.

And that’s where we’re at as we roll into 2021. So next time you’re out at a conference – zoom or in person, ask whoever is speaking, what are they working on to fix real problems that matter for the betterment of their company and society. See if you are genuinely impressed. It’s embarrassing to hear the same things, year after year, the same things I was learned 10 even 15 years ago as new ideas, yet many executives are invited to regurgitate old methods and initiatives that are unoriginal but packaged in new buzz words. That’s one huge reason nothing changes.

Sadly, it takes society to be pushed up against the wall and taking body blows till round 12 and the bell rings. Look, if corporations can do the right thing this decade, we will not be watching in real time as the Global Working and Middle Class disappear. We can see the resurgence and rebuilding of the American Dream, with multi-generational prosperity for all. The time for the next gen DEIB and People Strategy Leaders starts now!

Singh is a leading consultant in the field of workforce development and talent acquisition strategy and has been a trusted adviser to hundreds of companies. Singh is the author of the Amazon top 10 bestseller on Ageism book; YOUR FUTURE IN PIECES.

He studies Adult Learning & Leadership and Employee Engagement strategy at Columbia University where he is constructing the next big meta trend model to supercharge workforce culture and productivity. Connect with Vinay. 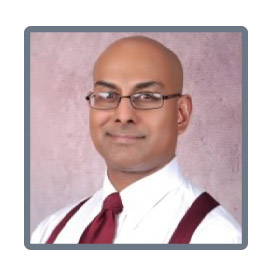