Leave at Least 20-30% Room for Magic by Mehmet Baha 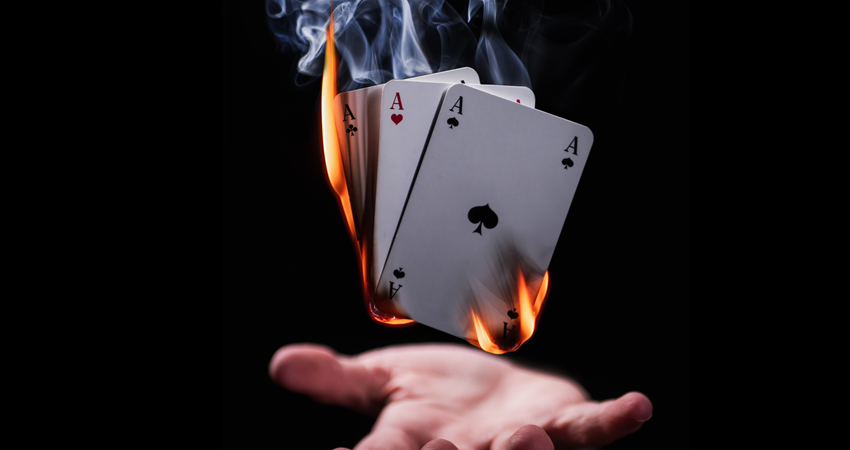 We had a common friend. That is how the music band leader got my mobile phone number and called me. A few days later I found myself in a studio in Berlin, Germany. A producer, who was working at one of the world’s leading record labels, greeted me in an apathetic manner. Then, we started the recording session where I was playing the percussion for an upcoming album of a German band. The producer was informing me very clearly about the sound quality he was expecting. Throughout the whole session, the producer’s style was command and control, he dictated how the percussion should sound and how each and every note on the percussion should be. I followed him thinking that I could adapt to the needs of the customer. I almost felt that he was controlling how I was breathing.

I remembered that music studio experience after watching a Netflix original documentary titled Quincy which provides a glimpse into the life and leadership qualities of Quincy Jones. Jones is a composer, arranger and jazz musician. He had won 27 Grammy awards, recorded the best-selling album of all time “Thriller” and the best selling single of all time “We are the world”. His influence has been beyond recording albums. He has organised hip-hop symposia to stop violence caused by hip-hop gangs. Additionally, he had raised 63 million US dollars for famine relief in Africa. “What is interesting about Quincy is that at each stage in this remarkable career, he has been the first…And he’s done it with grace.” says Barack Obama in the documentary. In fact, Quincy Jones is a music and culture icon.

Based on the Netflix production, here are some key leadership characteristics of Quincy Jones and its adaptation to business context.

1. Vulnerability: In the documentary, Jones clearly states that he messed up his marriages. The very last question in the documentary is: “Is there anything you think you tried to do that you did not succeed at?”, “Marriage.” he accepts for the second time.

Business context: Daniel Coyle, the New York Times best selling author of “The Culture Code: The Secrets of Highly Successful Groups”, sees vulnerability as a key aspect of high performing teams. Coyle makes the point that especially leaders are vulnerable. Accepting our weaknesses can create trust. “‘I screwed that up’ are the four most important words a leader can say.” states Coyle.

Takeaway: Write down tasks that you as a leader screwed up.

2. Learning and unlearning: Throughout his outstanding career, Quincy Jones reinvents himself through cycles of learning and unlearning. He follows new trends and creates new ones. His award-winning album “Back on the block” is an example of this where he combines jazz with hip-hop. His compositions and records are different in each decade of his career.

Business context: Today’s business world is going through rapid changes. The role of AI, robotics and automation is growing significantly. In his recent talk this year in London, Josh Bersin, a world-known industry analyst on HR, indicates that 59% of companies are not already implementing automation across-multiple functions. That means employees are not yet using different technologies, systems and not yet adopting a new behaviour at work concerning automation.

Takeaway: Create a plan to build an environment in your organisation where employees can learn and unlearn and embrace new trends.

3. Mentoring and recognizing team members: Quincy Jones reaches out to super talented young musicians and tours with them around the world. Alfredo Rodriguez, Jacob Collier, Justin Kauflin and Richard Bona are some just of these musicians. “It is an honor for me to put young people on my shoulders” says Jones in a proud way. You can see here how Quincy introduces Justin Kauflin and publicly recognizes his work.

Business context: Many studies suggest that mentoring can improve the emotional health of mentees when a close, trusting relationship is established. Based on the study by Michael Gill and Thomas Roulet, many mentors said they found mentoring enhanced the meaningfulness of their work. Concerning appreciation, one of the 12 questions asked in Gallup Employee Engagement Surveys is: “In the last seven days, have you received recognition or praise for doing good work?”

Takeaway: Regularly recognize the work of your colleagues/team. Create a mentoring system in your organisation or improve it if you already have one.

4. Innovation: “My feeling is always leave at least 20-30% room… for the magic. Records are about capturing magic, real magical moments.” emphasizes Jones, who has recorded more than 2,900 songs and worked with some of the best musicians in the world. 20-30% room for the magic implies allowing uncertainty to be able to innovate. That includes giving up control for instance over a team member for certain aspects of the work.

Business context: Simon Sinek, a visionary business thinker, writes: “We crave explanations for most everything, but innovation and progress happen when we allow ourselves to embrace uncertainty.” As one of the first employees of Facebook in Europe, I had the first hand experience of having a list of projects which had varying degrees of uncertainty. Some of those projects were not successful at all, but a few created novel ways of solving issues. That was the essence of innovation in the company.

Takeaway: Create your own version of creating at least 20-30% room for the magic in your teams in order to increase innovation.

Going back to the story in the beginning, I left the studio feeling tired and undervalued. “Why did they invite me to record the percussion in the studio? Because the rhythms the producer expected from me did not have any personal touch. The producer could have got them from a music software.” I wondered. If I had been given space to perform at my best, I could have created some magic. The crucial point is how to leave some space for the magic in our teams.

This article was originally published on The HR Observer.

Mehmet Baha is Founder of Solution Folder which provides training solutions to make organisations more collaborative and Agile. He has more than 18 years of work experience residing in Germany, USA, Turkey, Cyprus and Ireland. He was one of the first employees of Facebook in Europe where he helped Facebook scale its business. He is also a REMO-endorsed artist. Combining his skills in music and his expertise in business, he designs and delivers unique learning experiences. 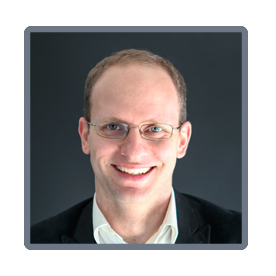 Where are we now? A global snapshot of mental health at work

Change doesn’t just happen. Sure, many more organisations are now alive to the power of supporting employee wellbeing. But actually, etching this...

Read post
Building a workforce skilled for any future

The new world of work marks the start of a new chapter for diversity and inclusion (D&I) initiatives. Rather than being viewed as solely an HR...