HR Must Adapt to New Realities by Gavin Russell 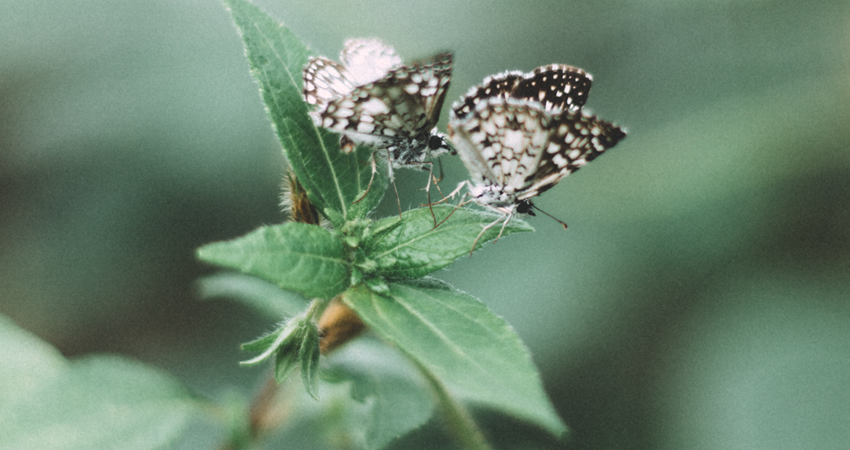 "It is not the strongest of the species that survives, nor the most intelligent. It is the one that is most adaptable to change."

The evidence is mounting that the world of work and employment is about to go through one of the most fundamental transformations for 100 years. The enormous changes in global economics and politics, in demographics and in the exponential impact of technology are already reshaping where, when and how we work. And we’re only at the start of that change. This is a revolution in work at least comparable to the creation of the factory and the birth of trade unionism.

But how many organisations are truly prepared for the speed and scale of this shift? Its clear that traditional HR methods cannot keep pace with change in the digital age but it’s not clear how many businesses have embraced that reality and adapted their people strategies and functions to match.

We’re all aware of the pitfalls awaiting organisations that don’t adapt. History is littered with examples of once successful organisations that have fallen by the wayside. Kodak, Blockbuster, Yahoo all once sat on top of the world - leaders in their respective markets, household names that had become bywords for success and market dominance. But from seemingly unassailable positions, all these organisations failed. Digital photography, ubiquitous video streaming and the primacy of software engineering changed the fortunes of these organisations permanently, some of them never to recover.

Why? The market forces that destroyed their reputations weren’t bolts from the blue. In fact, each organisation was not only well aware of the trends that changed their fortunes, but knew about it early enough to do something about it. Kodak, infamous for its ability to miss the digital boat was actually the inventor of the digital photograph. Yahoo pulled out of efforts to buy Google and Facebook in the Noughties at bargain prices, long before those tech titans dominated the Web. Blockbuster had the potential to buy Netflix and were at one point stealing a million of Netflix’s customers a year, with the fledgling streaming service struggling to compete with the household name.

However, in each example, the incumbent organisation failed to either understand, accept or adapt to the bigger forces reshaping their markets. Kodak thought digital photography was ‘cute’ but as the invention suggested a future without film - incidentally a profitable business for Kodak - they chose not to focus on it (pun intended!). Yahoo underestimated the power of search and bet on being a media rather than a technology business, despite the overwhelming evidence otherwise. And Blockbuster seemed unable to envisage a future that allowed film streaming to be available to every home, pulling out of their internet efforts whilst companies like LoveFilm and Netflix doubled-down on theirs.

Hindsight is a wonderful thing and it’s too easy (and lazy) to criticise Kodak’s, Yahoo’s and Blockbuster’s errors long after the dust has settled. However, the experience these three companies - and many others like them - went through can teach us a valuable lesson, especially when it comes to the world of work.

In each of the company examples, the difference between success and failure was each organisations’ inability to understand, accept and prepare for the bigger forces operating outside their business.   They remained focussed on their old reality, stuck to their old business models and operated as they had always done, even as the trends that empowered their competitors gathered momentum. They looked inwards instead of outwards; they focussed on what they already knew, not what they needed to learn; they did as they always had done, not prepare for inevitable change. By the time they realised their old business models weren’t working, it was too late for them to adapt.

Gavin Russell is the Founder of Pepper Moth, a talent change and innovation partner.

Talent demand, talent supply and talent value have changed more in the last ten years than in the previous 150. Gavin is on a mission to help leaders navigate these fundamental changes, enabling them to attract, lead and inspire their most important asset to perform. He is also the author of ’Transformation Timebomb’, a business guidebook which outlines over 150 practical and proven adaptations to thrive in the digital age. 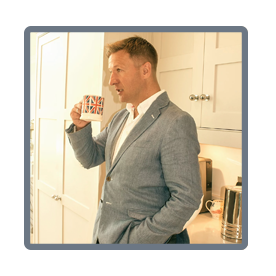