One of my enduring nightmarish memories of corporate life in the late 20th century and early noughties was centred on the slavish adherence to the annual appraisal. It was never that I didn’t enjoy the chance to converse with bosses or my team, it was just that the whole pantomime that surrounded the conversation was so staged, inauthentic and ultimately rigged that it always ruined any goodwill I wanted to create and nurture.

Having water on tap and a top drawer full of hankies is never a great starting point for a progressive chat. Going in, I had already pitched beforehand for an associated score in the levelling meeting (where we all fell out as peers) and requested the self-assessment was sent beforehand so I could judge levels of delusion / difficulty / personal injury the session may provide. The individual left with a pre-written letter telling them of their actual performance rating, their relative ranking, their potential rating, their 9 box grid score, their development rating, their salary increase and their bonus, sliced and diced to a point of incomprehension by the folk in Reward with the associated grievance procedure for the insanely angry. “See you next year and send in the next one” !!

We did this painful dance tens, nay hundreds, nay thousands of times across our organisations. Just reflect on that level of unproductive effort and wonder why there hasn’t been a Nuremberg style proceedings for the architects of this torture.

We held this together as employees as this ritual was the annual money shot, where no matter what was thrown at you in the job, the old social contract meant we tolerated it just to ensure we had on-going employment, associated security and a monthly pay check.

As we all know the world of work increasingly went to pot and as the social contract has been slowly diminishing, the annual appraisal has been increasingly looking like the emperors new clothes. Static, predictable, planned interventions do not operate well in an environment moving at light speed with all the complexities brought upon it by generational change, technology advancements and the changing behaviours in people at large.

So if you are a HR professional, serious about delivering meaningful, productive step change but overwhelmed by the online chatter about Agile HR, Digital HR, Human-centred HR and the rest of the buzzword bingo, then I’d recommend taking on this monolith as a starting point for any meaningful culture change.

“Create space to drive the power of conversation, co-operation and collaboration into your organisation”.

Don’t go leading with the need for a souped-up piece of AI under the bonnet, just consider the impact of a simple but effective framework that facilitates powerful conversations across your business, untainted by justifying the rating, ranking or that 8 month old event you’d stored up for evidence. 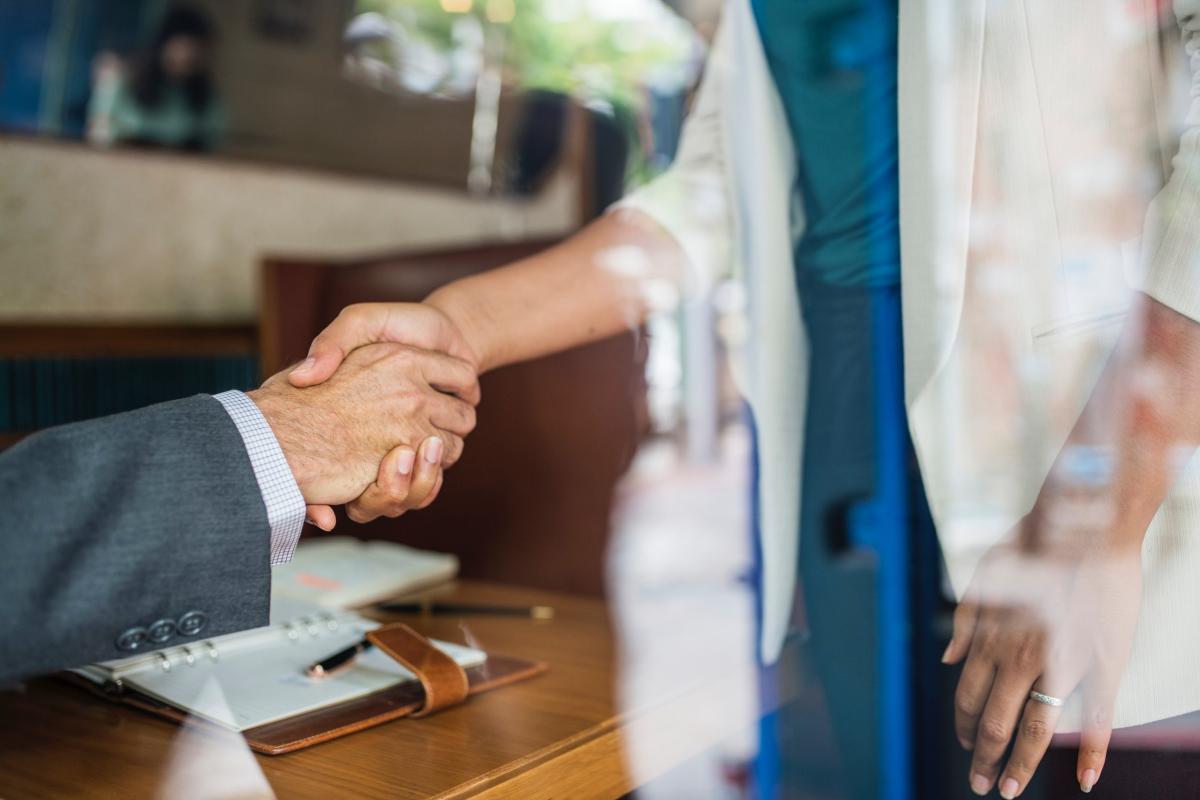 I know good HR people are constantly working for ways to help reinvent their old organisational rituals and I can think of no bigger ‘bang for the buck’ than moving from one period of unproductive fear and corporate loathing to a more productive framework of bringing people together ‘in the flow’, to share ideas, recognise great effort, coach, feed back and generally build a bond that only the art of on-going conversation can facilitate in social creatures.

Whilst good cultures will prevail through new acts of progressive behavioural change, there is no better way than utilising some enabling Technology to make this transition a reality. Be careful, as along the way traditional HCM providers have, in my opinion, codified the complexity of the annual appraisal as a piece of automated functionality. For me, that’s putting lipstick on a pig.

Thankfully there is another way. For that reason, having kept a close eye on this emerging market, I would recommend the Clear Review platform as a means of doing what it says on the tin and creating that framework to enable productive conversations to flourish, with the ability to still give you aggregated outcomes that keeps even the most risk-averse Reward professional happy. Check them out here.

Until next time. Keep it simple and start the journey to continuous conversations today.

Barry Flack is a distinguished global expert in HR and recruitment currently working with a range of organisations and HR Tech vendors in adapting to the changing nature of work.

He brings a 25-year track record in a diverse range of organisations including a hyper growth start-up, high-tech, telecoms, utilities, financial services and most recently in a fashion retail organisation launching in the USA. Outspoken and compelling in his writing, he blogs at changinghr.com and various HR publications, speaks regularly at conferences and is referenced as a thought leader on Talent Acquisition and People matters. Recently appointed faculty lecturer on a prestigious global digital recruitment programme in Madrid. 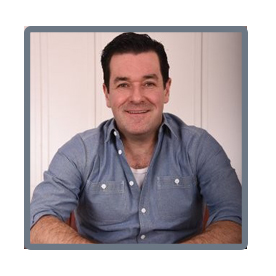 Mind the Gap! How the Closing of Knowledge Gaps Can Save Your Business
Read post
Simple KPIs for difficult relationships by Andrew Lenti
Read post
Mastering Technology Leadership in 2020 by Nadine Thomson
Read post
Remote working: Setting your business up for success
Read post