How Inclusive is your Workplace Culture? by Daniel Wright 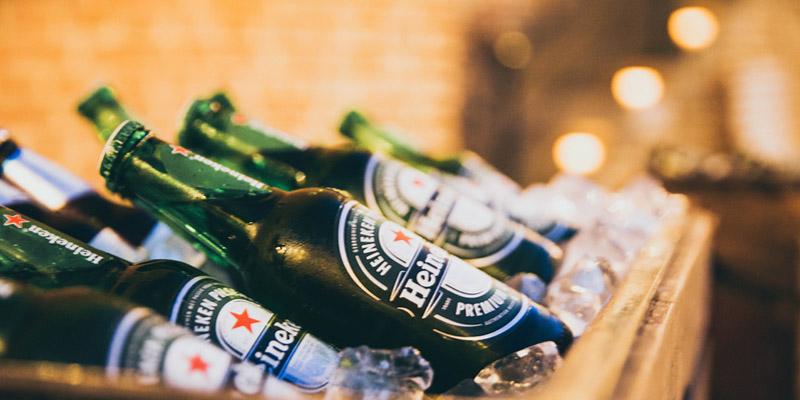 Working as consultants we support lots of organisations and are fortunate enough to become part of many workplace cultures. This has allowed us to see how some companies can build an inclusive culture and some create an exclusive one. We wanted to share an example of both an inclusive and an exclusive practice that we have seen.

One of the most common examples of an exclusive practice that we have seen is that of 'drinks after work'. Many teams really enjoy grabbing a pint after work and this is common for many organisations based in London. This offers a great opportunity to let off steam after work, get to know your colleagues better and also enjoy some of the benefits of working in the city.

However, many people are unable to attend... Those with small children may need to do the school run and so are unable to join their colleagues. Single parents may not have anyone to look after the kids and so would miss out. Team members with medical conditions may be unable to drink or there may be people who have recovered from an alcohol addiction and so choose to avoid pubs for their wellbeing.

How can this be more inclusive?

One approach that we saw work well was to have the 'drinks after work' be part of the work day itself. We saw an organisation hold 'Financial Fridays' where each month, on the Friday after period end, they would finish 2 hours early and put on some drinks (both alcoholic and soft drinks) for their teams. This was a good way to celebrate success with the team and allowed for the members of the team who would not be able to go to the pub after work a chance to participate.

One example of an inclusive practice that we have seen is having a team lunch, where the entire team are invited. This can be daily, once per week or even monthly, but as it is part of the work day, it means that people with child care considerations or people who do not drink can be included. It is important to be aware of religious festivals and other times when members of the team may not be able to eat, but generally this an inclusive practice in our experience.

Some examples of a team lunch that we have seen that work well are:

One size doesn't fit all

We are definitely not saying that drinks after work is bad and lunch is good. If everybody in your organisation regularly attends the pub and it works for you then great, but just be conscious that you may be excluding some members of the team unintentionally.

We have taken some of these lessons on board at Monochrome Consultancy. Whilst we are a virtual team, who spend our time primarily on customer site, we aim to be inclusive at our corporate events where we can.

With his background in IT and InfoSec Dan is a techie at heart.

For more on Dan and/or Monochrome visit: www.monochromeconsultancy.co.uk 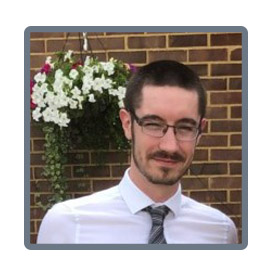