Gender Bias in the Workplace

When an estimated four million women around the world took part in the Women’s March in January 2017 it was clear that a movement was afoot. Both the #MeToo and #TimesUp campaigns have called out sexual discrimination across the board starting with the heady heights of Hollywood and the powerhouses of government, down to businesses and organizations.

Legislatively, gender pay gap reporting came into force in the UK in April 2018 requiring organizations to publish their gender pay gap. However, there is still a long way to go… 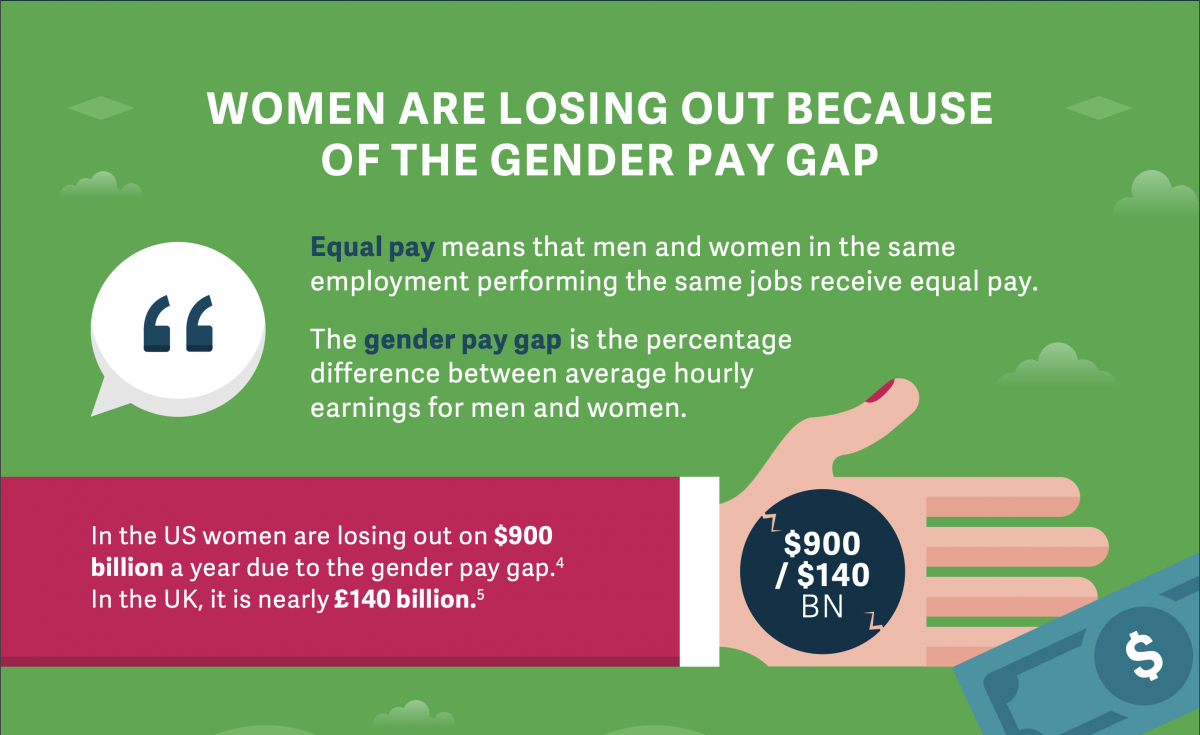 Our partner, Sage People, have developed an infographic displaying the importance of a gender-balanced workplace, considering the problem of stereotypes and how gender bias is about more than just women. You can access the infographic here.

The Glue That Holds it all Together by Hristo Deyanov
Read post
The Future of HR - Time for Real Transformation by Tony Williams
Read post
Racism - Let’s explore what might really be going on by Andrew Fox
Read post
HR 4.0 - Automation & AI: Walk before you Run by Siobhan Fagan
Read post