Every action & decision at work, is about culture by Karen Walker 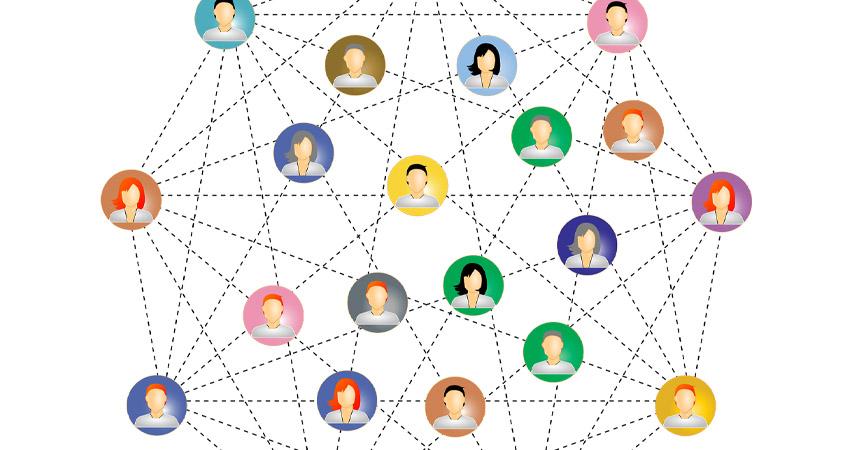 All the buzz about increased accountability for culture, ignores the fact that every act and decision of anyone at work, has always been and always will be, inextricably about culture.

Cultures and subcultures in every community. including organisations, are human systems, and everything we do has a ripple effect on others.

It's culture that determines the success of every collective human endeavour.

Cut corners and fast track the implementation of new technology, to achieve a competitive advantage? This was at the heart of the recent Boeing 737 Max crisis, and closer to home, Westpac's recent money-laundering crisis, of failing to monitor tens of thousands of transactions, through its first to market smart ATM network.

It's been reported that a "the purge of tech staff and the many revolving doors around a multiplicity of shelved projects, left a legacy time bomb silently ticking in the back room, allowed [Westpac's] reporting notification system for some lower-cost overseas transactions (dubbed IFTIs) outside the SWIFT network to remain essentially busted for a decade." One contributing factor of Westpac's current culture crisis regarding money laundering, harming the many people, including children, who were the victims of the crimes the laundered money funded.

Is your workplace one where people rarely smile, greet each other, and eat lunch together? Never have time for proper personal conversations, and laughter is seldom heard? The existence of what might seem optional to work and workplaces, is essential to our human survival in groups and communities. Influencing whether we connect, trust, support, cooperate, feel safe, and care about others, often the difference between making moral and ethical decisions, or not. Those pivotal moments of choosing to speak up, or remain silent, about misconduct, unlawful and unconscionable actions and decisions, that are harming others.

Implementing change without adequate involvement, support and resources for people - employers, customers, community - impacted by the change? Acceptance of the negative impacts a change has on people, instead of a more meaningful, accurate metric and conversation about how change is harming the well-being of people? Budget cuts that reduce headcounts that result in chronic, continual excessive working hours and unsafe conditions for employees?

What might be considered a decision about technology, finance, new products, or market-share, will inevitably impact people, carrying the potential to cause harm.

What might seem like small, inconsequential individual actions, that demonstrate compassion, care, kindness, and respect for others - colleagues, customers, and everyone who interacts with your organisation - have far-reaching benefits, when they're the norm.

Positively influencing a workplace culture isn't about creating new ethical and values-based frameworks, policies, processes, and procedures, as these aspects of corporate governance tend to undermine individual moral responsibility, rather than enhance it.

It's being human in every interaction, action, inaction, choice, relationship, and decision, that are already part of everyone's role at work, by asking simple questions in that moment. Who may be harmed? How can the potential for harm be offset? What benefits can be created?

Culture is what connects us all, not only in organisations, but as members of one big community, our society.

The insular organisation by its actions and decisions, fails to acknowledge the role it plays in our biggest human system - society - ultimately fails itself, and us all.

Transformation Made Easy for Business and You! by Agnis Stibe
Read post
A Practice For Creating Sustainable Organisations by Catherine Hayes
Read post
My predictions for 2021 by Maarten Ectors
Read post
Change can be good by Daniel Wright
Read post