The end of the cheap labour era 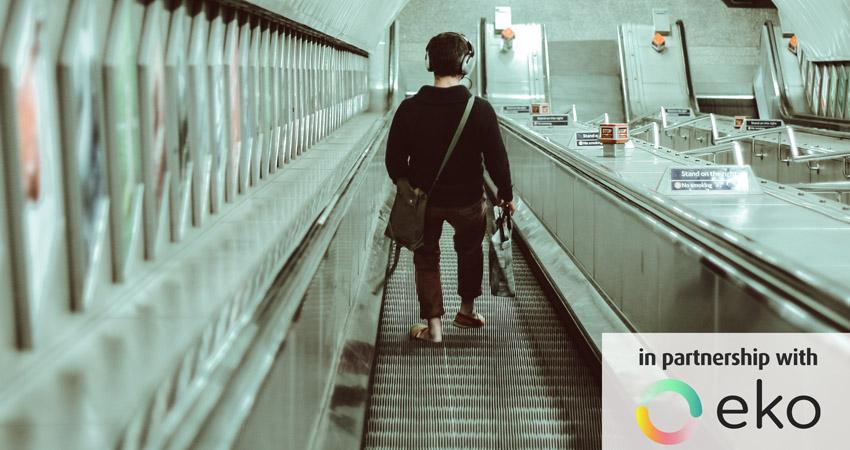 The end of the cheap labour era, by Karl Murray

For many in the UK’s hospitality industry, it has become a fact that Brexit will define the end of the era for cheap frontline labour in Britain. But regardless of the fact that we remain uncertain about the details of how (and when) Brexit will actually unfold, it seems that the sheer anxiety of its arrival alone has already triggered the end of that era to come sooner rather than later.

Currently, 15% of the 4.5 million people in the UK’s hospitality industry are EU nationals, and research shows that businesses can expect to lose up to 30% of these manual workers once Brexit hits. Needless to say, this number is terrifying for employers who must now figure out ways to replace these workers while keeping their businesses afloat. Even before Brexit arrives, and in turn forces this large pool of workers to leave the UK, businesses are already taking pre-emptive measures to fill the gap — and it’s already driving up costs across the industry.

First off, comes the upfront costs of attracting and hiring local talent who, according to research from hospitality recruiter The Change Group, expect on average 18% higher salaries than their EU counterparts. Managing this spike in labour costs while still turning a profit forces companies to shift their labour strategies to focus on “quality over quantity” when it comes to staff – a strategy which, in itself, is expensive.

On top of this higher salary baseline, it has kickstarted a cycle in which companies are forced to push up wages even higher to make their job more desirable amongst competitors, or risk losing their ability to attract new long-term local staff. In fact, data from the UK’s leading independent job board CV-Library reports that average salaries across the UK have reached a five-year high and salaries in hospitality specifically will continue to rise by 10% year on year as a result of Brexit-related staffing changes.

It also means that companies are — more than ever — having to invest in ways to retain the quality talent they currently have or plan to have in the future. Many businesses have already begun to buy technology and systems to help reduce staff turnover – including tools for better training and development, fostering a more engaging workplace culture, strengthening transparency and trust from management, and much more. Of course, all of this costs money and hurts profits significantly — just earlier this year, JD Wetherspoons reported that profits were down by 10% despite consistently strong sales growth, as their revenues were not translating into profits due to higher costs for retaining staff with impending Brexit uncertainty.

Many job seekers have already realised that this is the best time to apply for roles in hospitality, as it means they’ll likely receive higher pay, better benefits, and a more engaging workplace culture than they would’ve before the pre-Brexit era began. In fact, applications for hospitality roles have already increased by nearly 50% month on month this year as people take advantage of this rise in pay. On top of that, opportunities are becoming endless as employers open up as many roles as possible. Travelodge, who announced they aimed to recruit 3,000 students this summer in an attempt to be “Brexit ready”, is just one example.

So what does this all mean? It means that the end of the era for cheap frontline labour is already well underway. For employers in hospitality, simply dwelling on the fears of high costs will do little to prepare you for the inevitable. As competitors are already getting a headstart, falling behind in strengthening your workplace culture and boosting methods for retention could cost you the success of your entire business in the immediate future. The best course of action would be to accept these new costs, and focus on the strategy shift. At the end of the day, it means being as efficient and lean as possible with your staff and your operations — and why not try to view that as a silver lining to all this chaos?