Employees = humans = equals. Engage them as such in change by Karen Walker

Dignity is intrinsic to being human, to be valued and respected equally. Categorising individuals or groups as nonequivalent stakeholders, bruises people and change initiatives.

When we don't treat employees as humans, as part of organisational change

A love affair with reducing change in organisations to something that is rational, translates to believing it can be planned, controlled and managed.

The notion that successful organisational change - reliant on the emotions and actions of many, diverse humans (multifactorial actors) - is rational, extends this love affair to include an attachment to tools, frameworks and methodology.

Reinforcing an illusion that if we just apply one change management methodology to determine a change strategy and plan, associated leaders, managers and sponsors can be confident that 'change is being managed.'

Symptomatic of this illusion is the historic and prolific use of tools to categorise internal stakeholders - employees - that determines what information, influence and participation they have in organisational change. 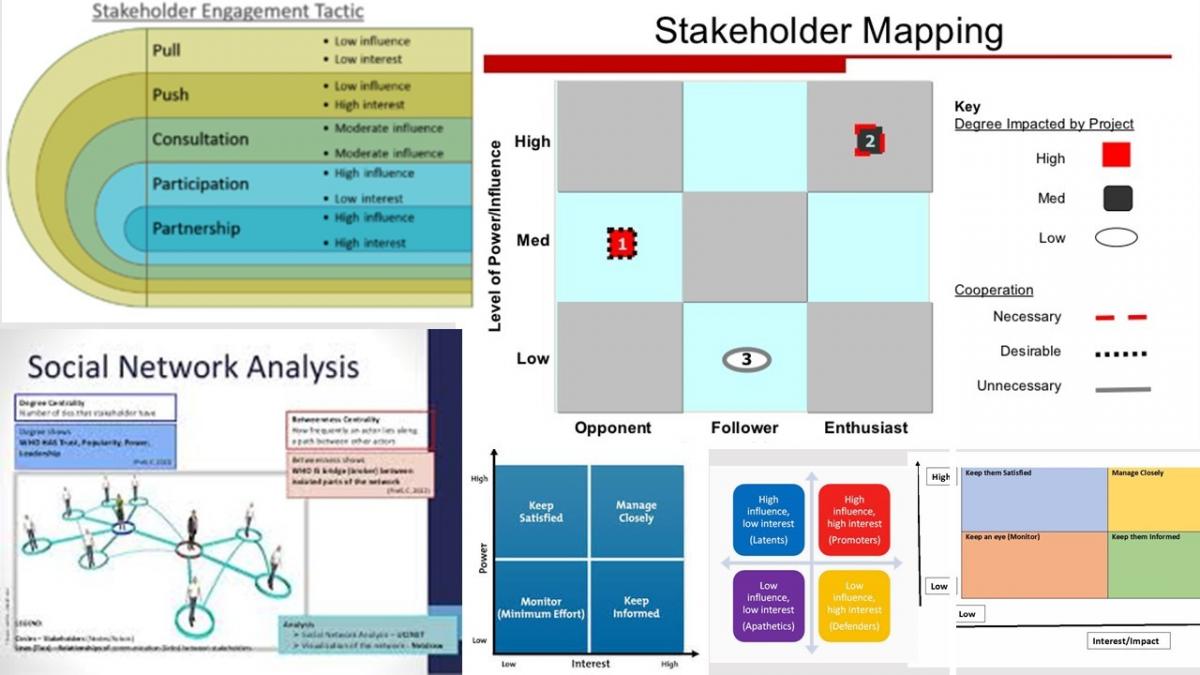 These approaches are cultural markers an organisation has

" yet to cross the cultural chasm between seeing workers as servants of the organization and viewing them as deserving of the same levels of attention, dignity, and respect typically reserved for their highly valued customers."

Selectively choosing what information, influence and participation employees have in organisational change assumes:

Treating all employees as humans as part of organisational change

Abandoning lenses of organisational structure, power, influence, interest, impact, resistance or other stakeholder analyses, and viewing employees as humans who are members of a collective - aka an organisation - is just commonsense.

Treating employees with attention, dignity, and respect as humans of equal value and interest in their organisation, requires moving from 'engagement in' to 'partnership of' change. 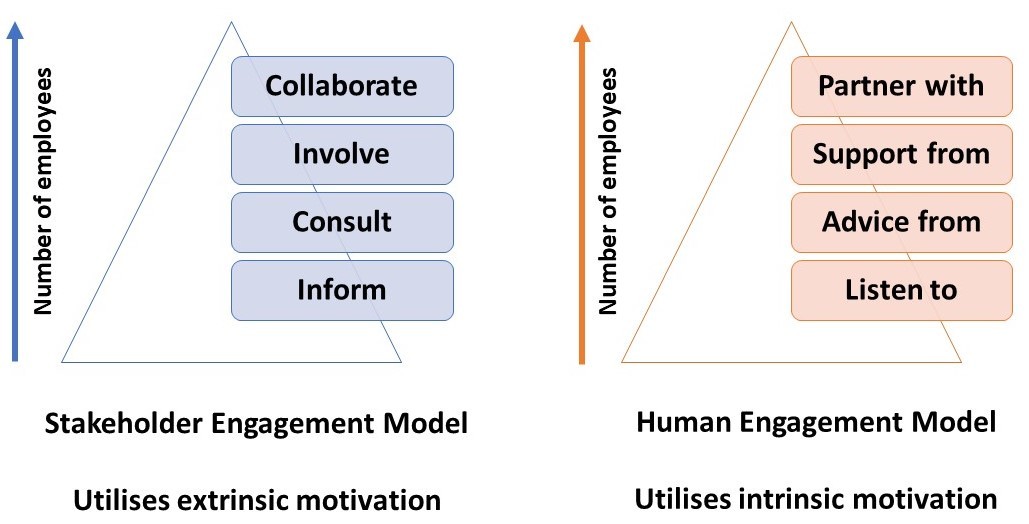 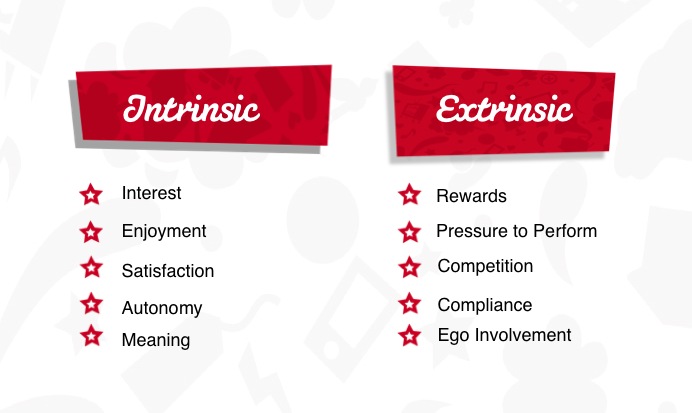 Levels of employee engagement and participation in change based on the organisation or project team, deciding the 'who' and 'how' - extrinsic motivation - overlooks the power of intrinsic motivation.

Levels of participation decided by employees - based on whether the change carries strong levels of interest, curiosity, satisfaction and meaning - benefits the individuals and the change initiative, and ultimately the organisation.

Think again! This is how government entities engage 'humans' in their districts and communities, as part of change. 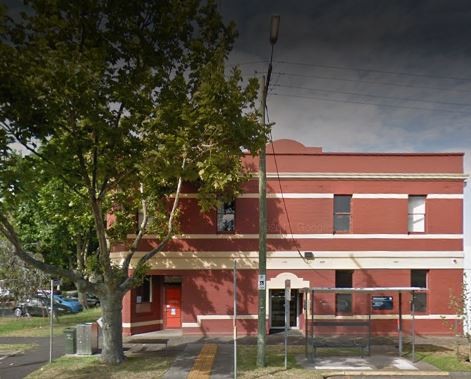 Our little local library is now busier than ever!

There are many examples of successful partnerships with members of local communities and society, to create successful change. The same can be said of how innovative businesses use technology and online communities - for employees and customers - as part of co-creating effective change.

Involving employees as equal partners in change, requires falling out of love with numerous tools and approaches to stakeholder engagement, and falling madly in love with human engagement.