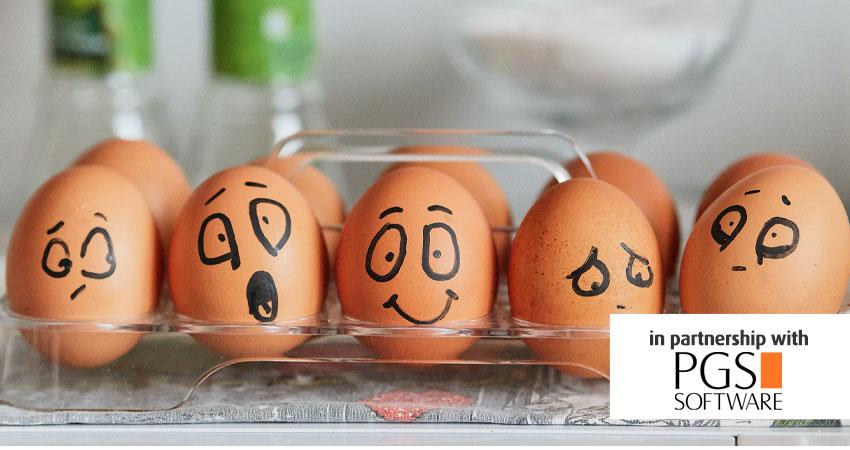 As a techie geek who dares to call himself an architect, I get many opportunities to talk to people across different industries. Lately, I often hear that after years of successful evolution many companies found themselves in a position where the changing business reality is casting a shadow over their predicted profits.

From the perspective of the adaptability to market conditions, this especially pains complex IT environments. Most of them are not able to act quickly without emotions driving most of their decisions.

Despite their digital transformation, IT departments at many companies are treated as obsolete cost centres, not capable of swift delivery. This happens mainly because their true business value wasn’t previously defined.

The requirements thrown at them are either getting lost in technical jargon or are pushed back due to constraints of the existing environment. Blame, guilt, pressure and helplessness are often joining the discussion. This puts business stakeholders in positions where actions and decisions are driven by limitations and emotions, rather than capabilities and data. If this sounds familiar, I have to admit –it is not an easy situation to be in.

Luckily there is a way out.

A few months ago, one of my customers from the HR industry dropped me an e-mail asking for help. The situation was quite straight forward –they had a large and very complex system that was recently refreshed and migrated to the Cloud. When the situation on the market hit their clients, suddenly they ended up with a 60% smaller revenue. To survive, they needed to introduce new revenue streams –an open platform to the B2C model. They told me:

• “Our Cloud migration only refreshed the stack and opened options for new features, but maintenance costs are still very high”, which, put simply, means ➡IT is a cost, not a revenue generator.

• “We are not sure where to go since we are guessing. Our abilities are limited due to IT, so we have to make wise decisions” ➡we have only one shot.

So, the question arises: “How to move on and not sacrifice the existing business?”

I won’t jump in and quickly figure out a new vector for the business strategy. Frankly, I don’t have to.

All of you got a pretty good idea where and how to move. The missing piece is the realization and confirmation in the data which is used for decisions or validation. My grandma was always saying that “you can’t break the wall with a head...” (this is probably well known), but to this, she also added “... try to find a path around it”.

The first thing is to figure out which of your ideas are SMART –Specific, Measurable, Achievable, Realistic and Time-bounded. Simple truths that always work. Nothing new, nothing innovative. The important part of the ability to move forward and being able to experiment is the mindset of acting “SMART”.

Start small, don’t aim to change everything at once, measure the effects, focus on actionable elements, stick to results and draw timelines. At the beginning, it will be hard to act this way, but once everyone gets engaged, it will be easier to introduce changes and find new paths.

Now, let’s get back to the previously mentioned HR company. We had to deal with three desires: limit the maintenance cost, try out new business ideas, and backup decisions with real data.

In their eye, the biggest pain point were high maintenance costs, which from their perspective looked like this:

• The IT department is spending half of their time to keep the platform stable.

• The cost of the infrastructure constantly rises.

• New features are slow and unstable, which ultimately leads to the first point.

The overall goal (according to SMART definition): reduce overall costs by 30% by making strategic improvements to the platform in the coming 6 months.

Now comes the time for “How”.

The general goal definition was correct but based on wrong habits. If we wanted to move fast, create an environment of flexibility and continuously improve, we had to break old patterns. Here, we had to handle two of them: long-term strategic planning and department separation.

First of all, as a business owner who wants to generate momentum and quickly adopt to everchanging reality, you have to realize that fast experimentation and fast... failure (yes!) is a key to success.

Instead of long-term planning, take another route. Short, result-oriented, well described. Perform activities that aim for value creation instead of the outcome. At the beginning, it may feel strange, because you have to switch your mindset from “assumptions driven” to “discovery-based”.

How? By closing the gap between departments.

IT is the core engine of most organisations. If you don’t see it this way –it may mean you are losing quite a large chunk of innovation, and with them, new revenue streams.

Let’s look back at the HR case:

• They wanted to reduce the cost, but instead of drilling down to the root cause, they’ve assumed (based on intel from IT department) that the project will need 6 months to deliver outcomes.

• Those 6 months would at the same time mean sacrificing other improvements or changes that could be aligned to the business needs.

Solutions that can quickly deliver value are based on Design Thinking.

Focus on the real problem, try to understand it, and then plan a set of small –SMART –actions that, under monitoring, will show the progress. In this particular case, after conducting a quick workshop with the IT department, it was clear that they struggled with the amount of activity generated by long-running user updates. The number of those was just hammering the database, which was constantly upgraded to bigger (and more costly) machines. 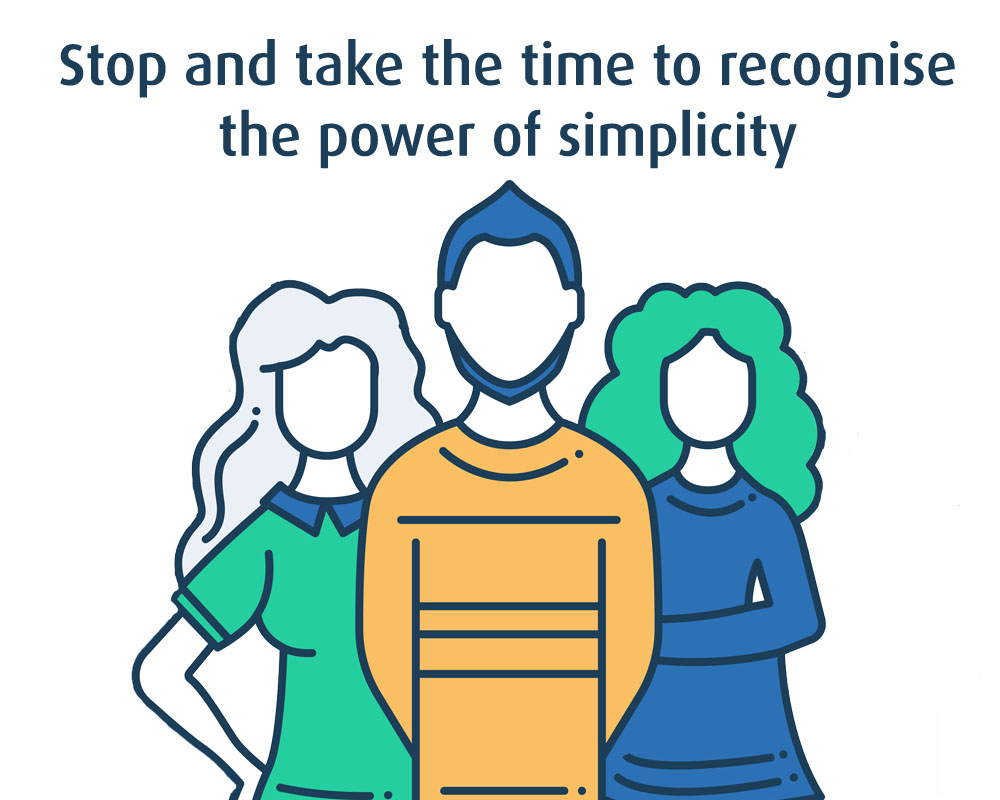 The Power Of Simplicity

At this point, I had to make a crucial choice.

The first option was to try to integrate a complex platform and fix the identified problem.

The second was to quickly build a simpler solution, sort of MVP, aside from the existing platform. This would allow not only to limit the amount of generated load (thanks to switching off old processes), but also aligning to the business plan –to expand over to the B2C market. In simple words: opening the platform for self-onboarding.

Estimations showed a huge difference in terms of deliverables. The delivery of the classical refactoring project, focused on the outcome, would take a team of 6 people 3 months. The MVP focused on value –2 developers and only... 3 weeks.

Ultimately, the decision was obvious.

Thanks to the ongoing mentality shift around IT projects and the SMART simplification, more than just business owners can transform toward better agility.

IT teams will start to feel empowered, because they will suddenly have all the necessary metrics to show the improvements. This leads not only to self-motivation but also to innovation and creativity. The same people will start proposing changes that weren’t considered so far.

In our case maintenance stopped to be a problem. The technical team gained time to run data-driven experiments. The conclusion value is driving the organisation and new revenue streams until this day.

Workplace design must finally respect the singularity of worker needs & contexts by Karen Walker
Read post
It’s appraisal season…or is it? by Ankita Poddar
Read post
A Story of Failure by Mehmet Baha
Read post
How to find a new rhythm for people managers with David Blackburn
Read post