Does the crisis mean an increased role for finance in business transformation? by Joe Wheatley 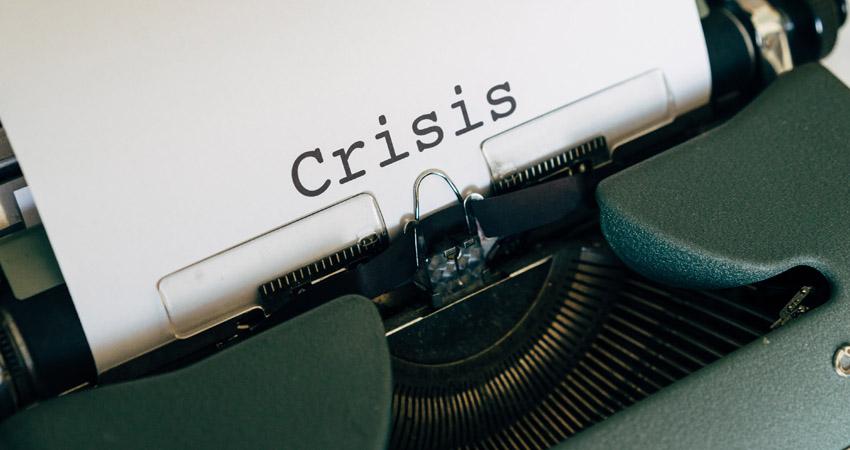 During the good times, the finance department can be taken for granted – keep the lights on, ensure everyone, suppliers and employees, gets paid, dole out yearly budgets and make sure there’s enough wiggle room for ops to keep, well, operating.

While they still play an essential and respected role – the direct impact is often low. In some industries or firms, where there is competitive (e.g. retail) or changing regulatory (e.g. UK utilities) pressure there is an expanded role in overseeing cost reductions as appropriate, but in most firms this is limited to keeping a rein on other executives – not leading the charge themselves.

In times of crisis and uncertainty, cashflow truly does become king and ensuring that enough money is available each month to make payroll can be a major concern for even the biggest firms. Evidencing this in the UK, large organisations like Greene King and British Airways have both put over 30,000 staff on furlough in the past weeks.

So, will this crisis translate into a larger role for finance departments in operational transformation, as the focus increasingly turns to reducing cost? If so, what could some clear steps be in terms of eliminating costs, while ensuring that the organisation isn’t at a disadvantage when the economy revives?

All of the traditional levers for cost control and improving efficiency are still worth consideration in these times, and will be discussed below. We will avoid any mention of direct staff reductions; not least because staff can be put on furlough for the coming months if required, but also because cutting capacity isn’t optimal for firms that want to emerge from the downturn in a strong position to capitalise on the coming years of growth.

Firstly, outsourcing and offshoring, a tried-and-tested method of cutting costs for service delivery and one used by almost every large company for some purpose or another. It remains an option, but companies should be wary of entering into new arrangements at this time. Many of the traditional hubs for outsourcing, including India and the Philippines, are in lockdown, and it’s to be seen if this business model can rapidly adapt to a work from home paradigm in countries with limited internet connectivity.

Taking the idea of working from home one step further, many commentators expect this to lead to a shift in companies approach to office space, accelerating the trend away from large corporate offices that started in the early 2000s. If possible, this could be an opportunity to reduce expenditure on real estate, a side-benefit from the transformation COVID-19 is forcing on us. Finance is in a unique position within most organisations to know the expenditure on every area, and will likely be the ones to identify these savings.

Next to consider is the possibility of process improvement or optimisation. During the good times, when companies are making money relatively easily, it’s common for processes and whole operations to grow and evolve into bloated versions of themselves. These changes often aren’t challenged when everything is going well, but at times like this it becomes clear that things need to change.

To give you an example from a previous client of mine; there was a data-entry team in Kuala Lumpur, Malaysia, copying and uploading data from hand-written and scanned PDFs received from customers. This data was checked in the regional shared operations centre in Prague, Czechia by another team and then checked again by a dedicated team working from Frankfurt. This operation had grown out of occasional mistakes being made – each time something incorrect got through and was flagged another layer of ‘checking’ was added, completely removing the benefit of outsourcing data entry to a low-cost location. It had evolved naturally over several years and never been looked at critically before. We recommended introducing double-blind data entry at source and repurposing the team in Frankfurt – saving the organisation around half a million Euro each year.

Of course, a more modern approach post-optimisation is to look to automate processes. This is a strategy that is typically beloved of finance leadership, because the returns are predictable and typically come in-year. Using robotic process or intelligent automation to manually automate repeated, rules-based white collar work can lead to a direct saving on labour costs, which are typically the largest single expenditure for most companies.

In many organisations finance, with their structured, standardised processes, are an early adopter of RPA and IA. Having already established a working proof of concept, and maybe a small internal team, they are also the natural driving force behind enterprise-wide adoption of automation.

Combining these aspects; finance’s increased company leadership role, the cost pressure, their overview of the organisation and their position to drive process improvement and automation, it appears that Finance is set to take a leading role in business transformation efforts in the coming years.

Joe is a results-focused leader in the consulting space around automation and AI, with a range of project and programme delivery management experience across the banking, insurance, infrastructure, technology, outsourcing, recruitment and FMCG sectors in the UK, EU and USA. 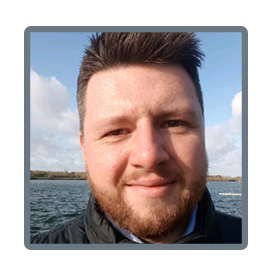 So, You Want to Change the Culture by Edwina Pike
Read post
A Flipper or a Chef? by Arnab Banerjee
Read post
Accelerating Women in Leadership with Anthony Price in partnership with CoachHub (Part 2)
Read post
How can organizational-level process design support traditional companies in integrating agile delivery teams? by Bar Schwartz
Read post