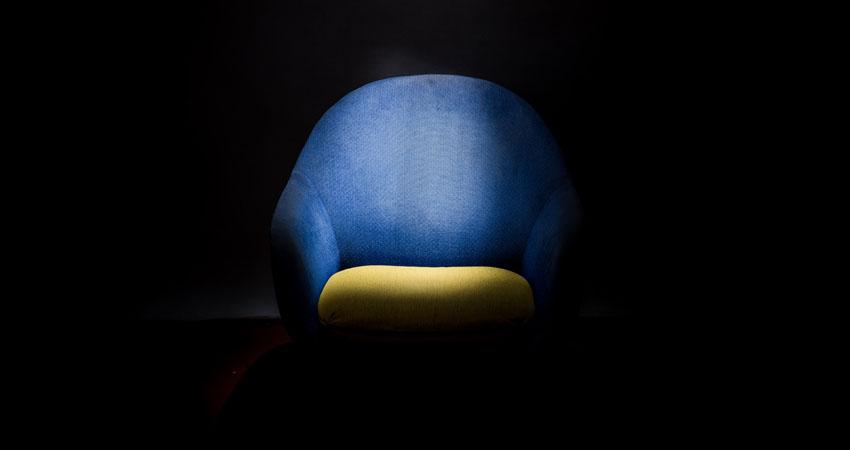 It's increasingly anxious times, for Boards, Directors, Executives, Leaders and Managers, if you do not have a clear line of sight, of your specific obligations for your organisation's culture.

Why risk culture is an oxymoron

Culture is a complex, human system, and as with any system, produces patterns of behaviour over time.

It's a self-organising system, and any change to one part of the system, will ultimately determine how the rest of the system operates, and what it produces.

'Risk culture' is therefore an oxymoron, given how risk management in an organisation is influenced by its culture, is a result of many, interdependent outcomes a culture and its subcultures produce.

'Risk cultures' do not exist, organisational cultures and sub-cultures do.

To influence how an organisation's culture impacts risk management and anything else, is to understand how a number of elements of a complex, self-organising system, is producing both undesired and desired, decisions and behaviours.

Answerable - to whom and for what?

In the numerous, recent high profile organisational, institutional, and industry culture-related crises, in every case poor risk management was one of several outcomes, of decision-makers' beliefs about to whom, and for what, they were primarily answerable for.

Namely, a failure of Boards, Directors, CEO's and Executives recognising they were primarily answerable to the people who experienced significant harm, caused by their organisation.

Also answerable for the harm experienced by people's families, communities, and in some cases, society.

As I've previously written about, prior to the Royal Commission into Responses to Child Sexual Abuse in Australian institutions, the Boards and Leaders of many organisations responding to evidence of systematic abuse, typically framed their situation as a 'risk of litigation' crisis. They believed they were answerable for reducing the risk of legal actions, resulting from their own, and/or, historic, decisions and actions.

Other examples include organisations framing a history of enabling money-laundering as a failure of Boards and Executives meeting their oversight, risk management, legal, and compliance obligations, to create a strong risk culture. Similarly missing the 'answerability' boat.

Stakeholders, including Australian society, largely believe the Boards and Executives of organisations where money-laundering occurred unchecked, are primarily answerable for the harm experienced by the victims of crime, the laundered money funded.

The public focus on the unconscionable harm of child sex trafficking, for example, clashes in vivid and violent contrast, with any talk of individuals believing they are primarily answerable for a risk culture that encourages compliance, and adequate risk management.

Boards and Executives are often at odds with growing societal and stakeholder expectations, namely that lacking direct knowledge of any wrongdoing by their organisation, doesn't exclude Leaders and Managers being held personally accountable for culture-related crises.

The challenge for today's Boards, Directors, Executives, Leaders and Managers is to move away from a mindset of just compliance, regulation, risk management, and risk culture, to one of answerability, as these are not the same.

The first, vital step, is having a clear line of sight of whom you're answerable to, and for what. The second step, which I'll cover in my next article, is how to successfully meet what you're answerable for, regarding your organisation's culture. 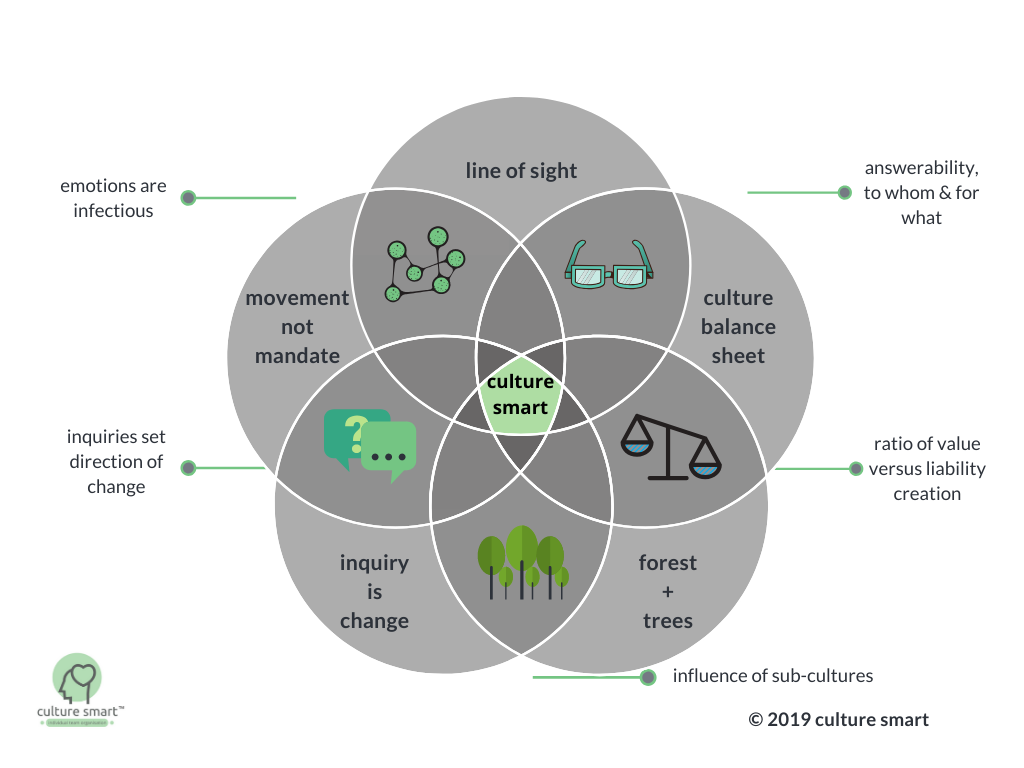 Transformation Made Easy for Business and You! by Agnis Stibe
Read post
A Practice For Creating Sustainable Organisations by Catherine Hayes
Read post
My predictions for 2021 by Maarten Ectors
Read post
Improving Quality of Hire through Recruiting Enablement
Read post