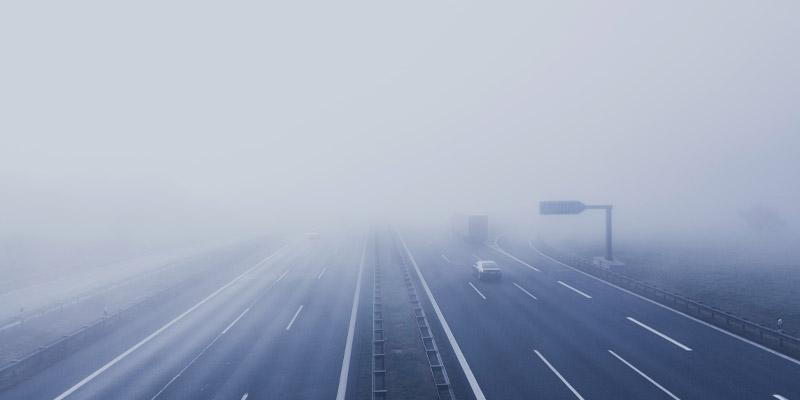 Weather changes how we feel, what we do, how we live, and what we look like, even when we're not out in it. It's an evolving and complex system, of interacting systems, making it difficult to accurately predict, try as we may. Weather can make our day, or ruin our best laid plans.

We can see, feel, and hear the weather, including the silence in autumn's stillness. We can smell approaching summer rain, and feel the weight of a storm heading our way. Cultures in societies, communities, and organisations are another evolving and complex system, of interactive subsystems (subcultures). Systems we humans are also equipped to sense and respond to, consciously and unconsciously.

As travelers, our routes, and final geographic destinations, are often shaped by our sensing, monitoring, and responding to, weather conditions. Too often we forget to be as mindful, when it comes to the social, political, and emotional vagaries of cultures in organisations.

Like weather, organisational culture is a complex system in which the ultimate destiny of change initiatives aren't by design, rather an outcome that emerges and reveals itself over time.

Affect in psychology, is defined as any experience of feeling or emotion, both mood and emotion are considered affective states.

Decades of research highlights the defining role emotional culture plays in creativity and change in organisations.

Change is not just an emotional experience, organisational change is an outcome of emotions. 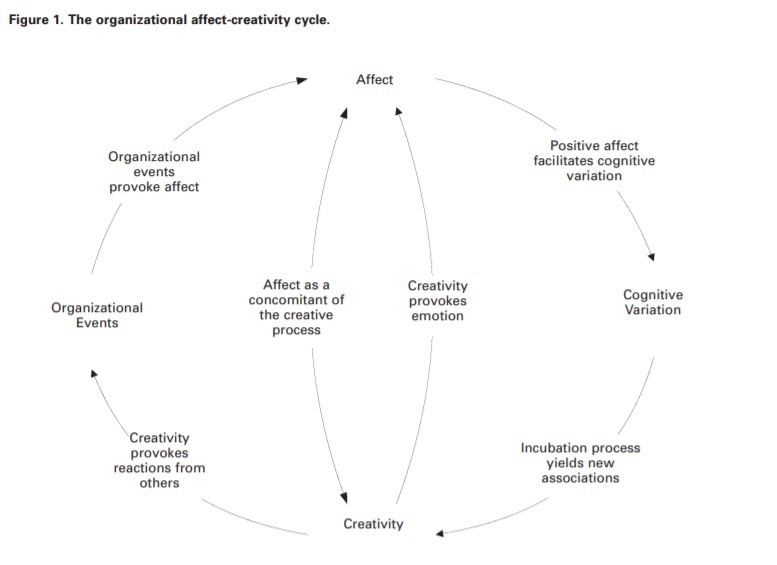 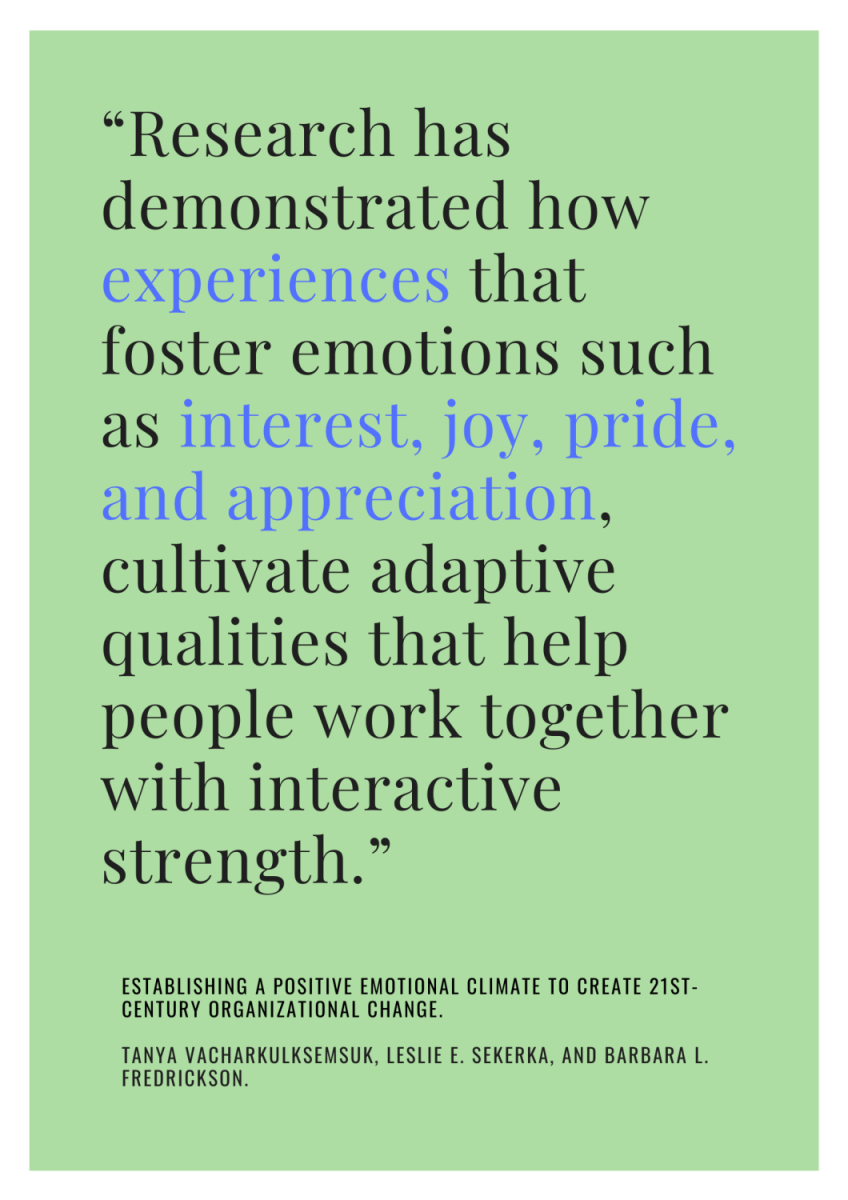 Negative affect is also a source of creativity and change, but unlike positive affect, can result in a vicious, rather than virtuous cycle, of diminishing creative capacity and engagement.

Research on the relationship of culture and change leadership, found

"the organisational culture .. people experience within the organisation has a direct and significant impact on the ability of a transformational leader to actually effect change."

Nor is successful change in organisations achieved by managing resistance to change, or increasing resilience.

What determines successful organisational change is as simple and logical, as the environment in which people live, breathe, feel, and think, at work, the organisation's cultures.

Organisations don't have cultures, they are their cultures, from which everything, including change, emerges.