The Compassionate Organisation by Ethan Chazin 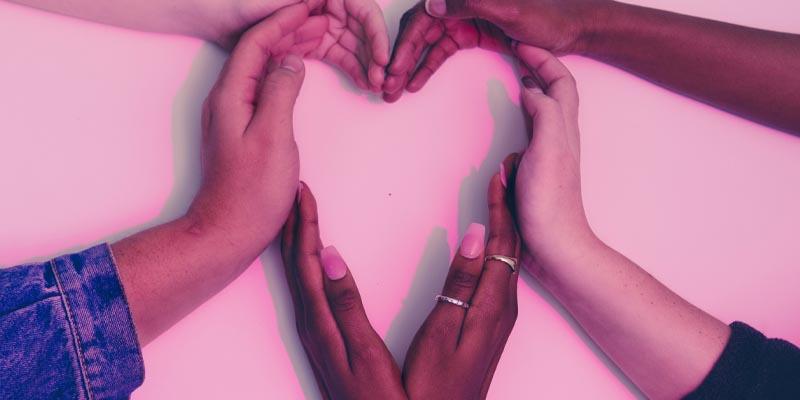 The (organisational behaviour) times, they are a-changing.

In the past, employees went to work for organisations in an implicit agreement that they would provide their skills for fair pay. If they performed well, they would be rewarded with a modicum of job security and perhaps career advancement. Those days of one employer per career are long gone. In today’s “contract” economy, workers change jobs between eight to ten times by the time they reach 35 years old.

The Mature workers and Baby Boomers who first introduced the American workplace to mass layoffs in the 1980s when they were in their 30s and 40s, are now leaving the workplace by the tens of thousands every day.

This mass exodus of the Mature workforce and Baby Boomers coincides with Millennial workers taking over roles of increasing importance within organisations. The sheer number of Millennials now entering the workforce will fill the void being left by Matures and Boomers. Estimates are Millennials will constitute 75-80% of the American workforce by 2020. Meanwhile, organisations have been “flattening out” their management ranks as they cast off layers of middle management in the past few decades.

With this huge transfer in the balance of power from older to younger American workers, Millennials bring with them into the workplace a new set of organisational values, beliefs about work, and a set of ethics and expectations about appropriate organisational behaviour.

These newly minted professionals witnessed first-hand just how poorly their parents and grandparents were treated by the organisations they had committed to during the great American Recession of 2007-2009. Adding insult to injury came the mortgage foreclosure disaster with millions of Americans being cast out of their homes.

Millennials have been demanding that the organisations they work for (and buy from) share their values, practice probity or the possession of a moral compass, and must care for the environment. Sustainability’s explosive growth in recent years is proof that Millennials desire to protect the planet.

They do not expect to have to wait years “putting in their time” before they can make a difference. They seek out those organisations that offer them the most meaningful and appealing work-life balance options. Goodbye and fond farewell to the 20th Century command-control pyramid-shaped organisation. Gone is the Corporation whose sole purpose for existence is the pursuit of profit at any and all costs. Welcome to the new “compassionate organisation” that is required for lasting competitive success in the 21st Century.

And while it may take global banks, financial institutions, petroleum companies, gun manufacturers, tobacco companies, and other less than ethically based institutions some time to discover this phenomenon and adapt to the new reality of the compassionate organisation, the landscape is ALREADY changing and quickly.

Global trends will further expedite the shift to a more ethical, cause-based socially conscious organisation. Trends like global competition, social media, the sharing economy, a pervasive “war” for top talent, sustainability, rapid idea diffusion through the Web, virtual reality, augmented reality, artificial intelligence, and the near-constant rate of technological innovation the old ways of focusing on maximizing profit and treating employees like assets akin to photocopiers with limbs. The profit above all else mantra and Greed is Good mindset no longer serves as a viable lasting competitive business model.

Many of the foundational underpinnings of this kinder, more caring organisation have been in place for some time. Compassionate organisations can be identified by the type of flexible work arrangements they offer to their employees. These caring organisations put employees first every day by allowing their people to work where and when they feel they are most productive, give them time off to solve their organisation’s (and society’s) problems, come up with innovative new products and services, solve problems and architect their OWN work as they see fit.

For a more comprehensive list of these compassionate organisations, check out the Fortune 100 best companies to work for.

Need proof that there is a growing global trend afoot as for-profit companies shift their focus from pure profit maximization to more ethical and compassionate behaviours?

The Ethisphere Institute has been researching the financial performance of ethical organisations for over a decade now. Their research has uncovered an amazing phenomenon. Organisations globally that perform the most “ethically” consistently outperform financially their less ethical competitors across all industries and countries.

Think this is a fluke? Think again! Compassionate organisations are ideally positioned to unleash their people’s untapped potential for lasting competitive advantage.

Be on the lookout for my upcoming book “The Compassionate Organisation.”

As the Founder and President of The Chazin Group, LLC I apply my experience leading teams through significant transformation across many industries by best leveraging their employees for success.

Let's explore how I can help YOU to unleash your untapped potential! Get in touch using Ethan@TheChazinGroup.com 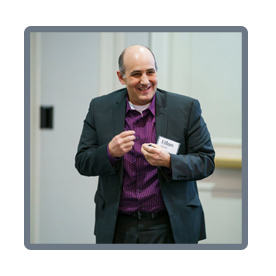