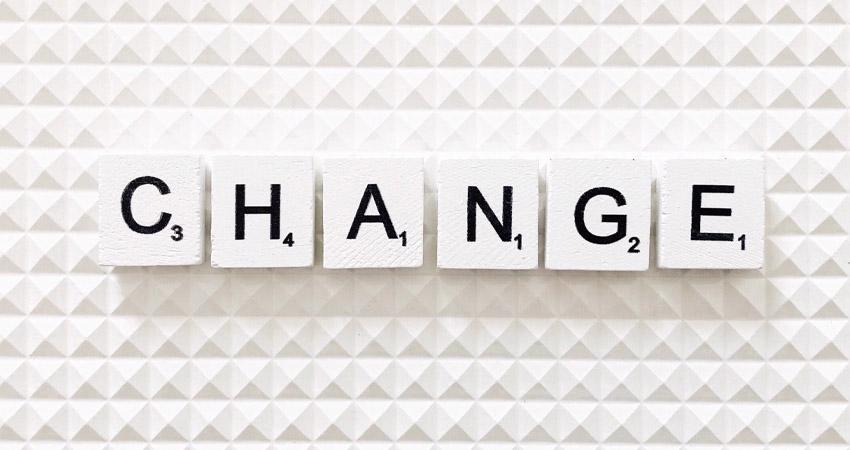 This week I have a tale of two client transformation projects. Both are very conventional businesses that have been around for over 30 years. Both manufacture a product that is then retailed to consumers. One is the retail end of a vertically integrated business, the other retails through third party outlets. Both have an inspiring vision for their future. One has a visionary CEO, the other has a caring CEO.

Only one of them is finding change easy - which one?

Before their transformations started both organisations were operating as conventional businesses. The skill that they employed was management and their objective was to be reliable at doing what they do. Leadership, with its desire to create change was regarded as annoying and was discouraged at all levels of the business. In order to be reliable both businesses had developed cultures that were obedient and conformist, risk-averse and with low levels of psychological safety. There was a strong belief that failure would result in blame and embarrassment or actual consequences. In the conventional world both businesses were successful.

At some point, both businesses realised that their conventional business model was not sustainable, due to disruption caused by Megatrends and to their huge credit they both embarked on a transformation before it became a crisis. This was an act of great leadership in both cases, they had understood that their context was changing, they articulated a new cause for the organisation to pursue, the challenge was to change the culture in the organisation to adapt to the new conditions.

With the leading change model, we have worked with them to transform the culture of the top 70 people over the last year, starting with the top 6. They have gone from being heavy on management and reliability to embracing authenticity, vulnerability and experimentation. They have created an environment of psychological safety where people are excited about the transformation. If anything the challenge is not to go too fast.

The crucial difference is in the understanding of authentic leadership. The need for senior people to be the best version of themselves as much of the time as possible and their ability to enable their colleagues to do the same. The willingness to be vulnerable, to do things that they have never done before and where they don't really know what the outcome will be. When things don't work out, to have the emotional regulation to stay calm and share the benefit of the learning. To have the ability to effectively lead and inspire everyone, including those they find a bit annoying and those who are harder to lead. The ability to build a culture of psychological safety where it is safe to ask stupid questions, to raise concerns and to try stuff out. Above all to be motivated by purpose rather than status and inspire high-quality followership in the organisation.

It is our view that conventional organisations, those that focus on the reliability of an established business model, will not survive at scale in the post-conventional world that is arriving at speed all around us. The only organisations that will achieve sustained success will be those that are able to be reliable AND transform their business models at the same time. The most successful companies in the world are already post-conventional - Apple, Google and Amazon for example.

It is also our view that Post Conventional businesses require Authentic Leadership to remain successful. Management which prioritises reliability is not sufficient and Boss Style leadership which prioritises status over purpose and loyalty over competence will also fail because although Boss Style leadership can deliver results, it only delivers results by stealing from the future.