The Business Story Behind the Birth of the Internet – It Didn’t Just Get Invented! by Dr Dave Richards 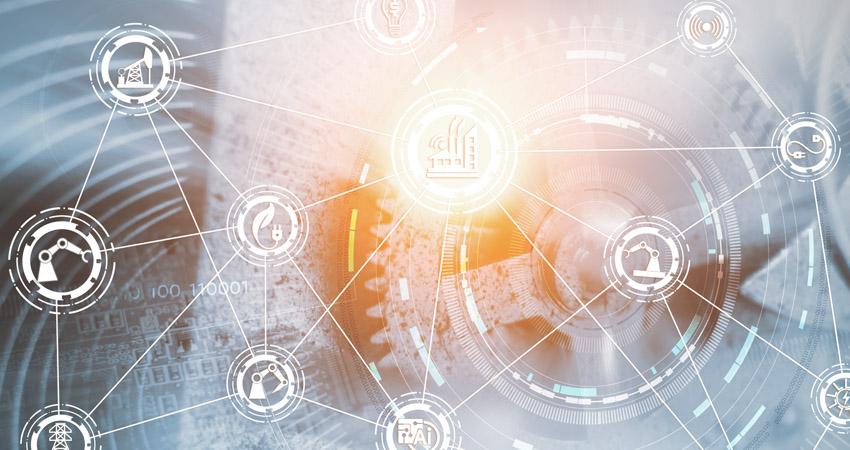 In 1992, I was General Manager of “Global Data”, a startup business unit within Nortel Networks that was losing money hand over fist, and spending more on R&D than we made as revenue, and even revenue was ‘bad’ in that we lost about $100 every time we shipped product, a digital line card sold for $40. I had P&L responsibility, and had been given the strategic objective of making $1 in net cumulative profit. So far, we were $250 million in the hole, and digging it deeper every day. On top of bad financials, we had terrible quality metrics, poor customer satisfaction measures, and a couple of large customers had put us on ‘probation’ and would not purchase any more switches (or telephone exchanges – big mainframe computers specialised in moving digits) from us, until we cleaned up our act in “Data”. Arguably “data” is the word we used back then to refer to what we all now use on this phenomenon we call the Internet.

Let’s go back a decade. In 1981, I gave up my position as Assistant Professor of Psychology, University of Toronto, to join Canada’s largest private R&D labs – Bell-Northern Research (BNR), a subsidiary of Bell Canada and Nortel Networks. BNR was one of many R&D institutions around the world working on digitalisation – an initiative driven by the Defence Advanced Research Projects Agency. DARPA drove the invention of the Internet, among other things (see chart). When I joined BNR, the concept was called Darpanet. It was a typical example of “technology push” – a “solution” developed by clever technologists, thrown over the wall to sales and marketing to go find someone with the problem, willing to buy the solution. 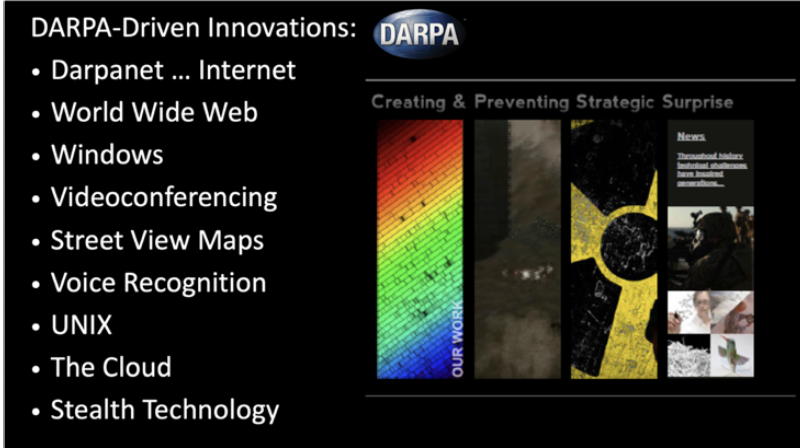 Academics argue about whether Darpanet was created to exchange information among universities, or as a global digital network that could survive and maintain command and control during a nuclear war and winter. All I know is that I was hired, having demonstrated the ability to develop mathematical models to measure and predict human behaviour, to research what it would take to get people to deploy, adopt and use a global digital network. Of course, this is a complex question, not just because human beings are complex, but also because there are multiple perspectives – users who either want to use “digital”, or don’t see the point; choosers – people who decide whether their businesses need and will pay for “digital”; and telecom decision-makers who decide whether to replace their analogue networks and switching equipment with “digital”. DARPA, and Governments in the free world wanted it to happen, as did the techies, but the question was WHY should users and choosers want it, use it, and pay for it? The missing ingredient was a commercialisation strategy – the business reasons for the Internet.

I’ll make a long story short! In a decade of research, I came up with two, in hindsight, blindingly obvious conclusions:

1. It’s all about the Apps – i.e., there must be useful, beneficial ways of using the technology – Apps that will only work if they are digital; and

2. It’s also about accessibility – being able to use those Apps whenever and wherever you want, reliably, cost-effectively, and with reasonable ease-of-use and user interface.

These conclusions, which believe it or not were revolutionary at the time, became the pillars of Nortel’s strategy for world domination, known as Open World. My task as GM Global Data was to make it happen, or die trying. More specifically, what my team of hundreds, that grew to thousands, achieved was to lead the way, with many competitors and collaborators, in creating Apps that would use data, requiring the digital infrastructure that Nortel and others deployed around the world. Wind the clock forward, it all seems so obvious in hindsight. We went on to make and lose many billions – but that’s another story.

Dr Dave Richards provides keynotes (with or without a background of stimulating photos, informative graphics, and sometimes music, including live accompaniment) that inspire people to think differently about innovation. His highly engaging and humorous presentation style draws on decades of personal experience as a senior leader with Nortel Networks (commercialising the Internet in its early days) and Oracle (driving global growth of collaborative educational technology), where he led the creation of $ Billions of shareholder value, as a co-founding member of the MIT Innovation Lab, and working with clients including exciting startups, government agencies, and global leaders in a range of industries. 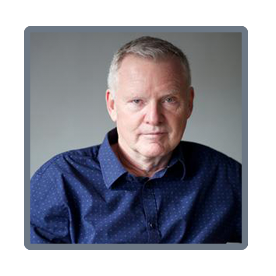