Beware of the blob by Alex Butler

I was offering some therapy to one of my ex-colleagues this afternoon. An experienced Transformation Director with oodles of resilience and humour, he was at the end of his tether.

'We were doing so well’ he said. ‘This time last year, we’d managed to get the whole organisation collaborating. We were doing great things. Everyone seemed happy. We were a case study in agile culture! But little by little, they’re now unpicking all our great work. I don’t know how much more I can do of this'.

‘Well,' I said. ‘Eventually, the blob will get you. It’s important to run as fast as you can in the early days of your transformation, because organisations have an in-built protection mechanism; the ability to morph into a blob of slime that will eventually catch up with you, surround you in slime and kill you off’.

It’s surprising how true this has been across the transformation initiatives that I’ve been involved in. That’s not to say that they’ve all failed, far from it, but that our best times have been in the first 6 months to 1 year when we’d been able to hold onto the excitement and a shared sense of purpose about where we were going.

Kotter, the guru of change management, is more brutal about why this happens, and it usually comes down to leadership, particularly the failure of the senior leadership to really buy into the reasons you’re doing it, communicate it relentlessly and walk the talk.  That’s how the blob mutates.

Digital transformation initiatives are often high profile, high spend, high visibility. So, the issue of leadership and vision becomes more acute. There are some familiar warning signs though, and my advice to my friend included some of the following observations:

1.    My CEO doesn’t really understand what he/she has commissioned – they’ve just ticked a box that says we are digitally transforming.

Too often, CEO’s fail to guide their organisations around a common digital goal, which means piecemeal projects, siloed budgets and no coherent strategy at the top.

Coupled with this, many are frankly terrified, according to the research Digital McKinsey released in 2017. And yet, "In today’s environment, making incremental changes is like rearranging the deck chairs on the Titanic," according to McKinsey.

2.    My senior management team are all fighting over the direction of the programme!

Don’t underestimate the resistance you’re up against and how far individuals (including your senior people) will go to prevent any significant change.

And yet, we are naturally positive, glass half full types. We don’t like to think that others can’t see the potential, and that eventually, they’ll see the light. I have been continually astonished at the ability of very senior people to seek to undermine the foundations of transformation projects, and how quickly this sentiment and behaviour spreads, if you don’t deal with it decisively.

3.    My programme has become so over-engineered that I can’t remember what we set out to change.

I have massive respect for the programme planners. I must be a difficult colleague to pin down to a definitive, planned statement of deliverables and don’t think for a second that I don’t see the value in planning. But, too often, programme management becomes an excuse to stop at every moment, navel gaze, find a reason to not do something and before you know it, your programme has lost its creative, problem-solving edge. I’m afraid to say that this is also true of some agile programmes. I remember one in particular where I slowly lost all will to live as I spent all my time standing up, sprinting, scrumming, thinking up my epics for my JIRAs. There was literally no time left for thinking creatively.

4.     We seem to be stuck in an endless conversation about the technology.

A big part of the problem with the term digital transformation is that it means different things to different people. My own interpretation is that I aim to create transformative experiences with technology. Now I’m not a ‘technologist’ per se and with a marketing background, I tend to think about meeting the needs, desires and behaviours of customers. But too often, the big digital transformation programme becomes about implementing the new cloud infrastructure or BYOD at work. The organisation then obsesses about whether they’ve got the right software, forgetting why they wanted it in the first place. 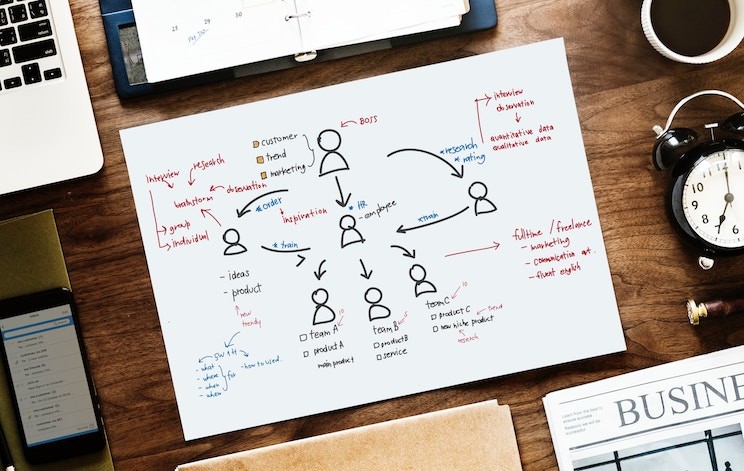 5.    We’re stuck where we are because none of our systems talks to each other and our data is all over the place.

Having worked in central and local government for some years, this is possibly the greatest barrier to harnessing the power of technology. Dazzled by the shiny new thing (at the moment, the talk is of chatbots, AI and robotics), it is easy to forget that none of this will be possible without a cohesive platform – free of restrictive contracts - that allows for integration of data and way better visibility and insight from the data you already hold. 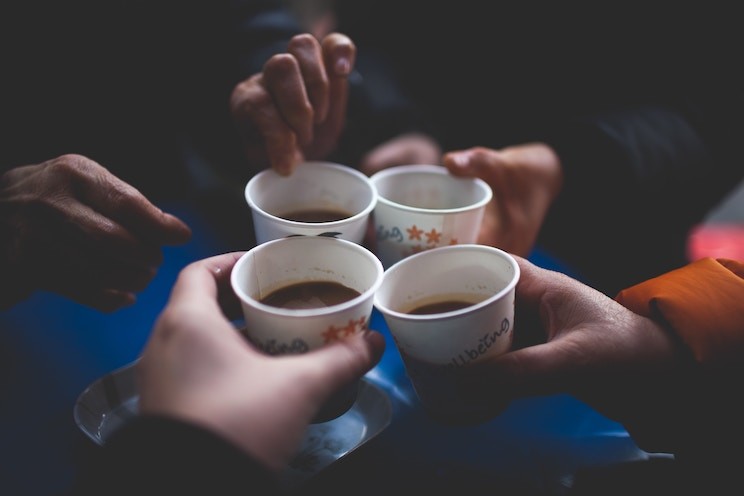 We need to look out for each other, us transformers. It’s hard work, even when you love the work and still believe in the opportunity. If you’re suffering, like my friend, from the frustrating efforts of your organisation, just remember that many of us have been in your shoes. I bet you’ve got a story to tell – why not share it below? (Try not to shame any named individuals though!)

Alex Butler has a broad range of board level experience in marketing and digital technology, and is a specialist in digital innovation and transformation, working across a number of industries.

Until 2010 she led the transformation of the UK Government’s approach to and use of digital technologies establishing a programme of activity to improve the UK government’s online services. Responsible for the original service proposition for Directgov, the UK Government’s citizen website, she also established and ran a new digital delivery division, the forerunner of the UK’s Government Digital Service.

Since then, as an independent consultant, Alex has worked with the BBC, Argos, the Guardian and the RIBA leading significant digital transformation and organisational change programmes. 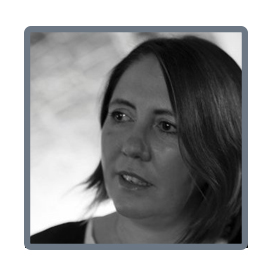