Are you afraid of the moments that actually end working relationships? by Dr Naomi Irvine 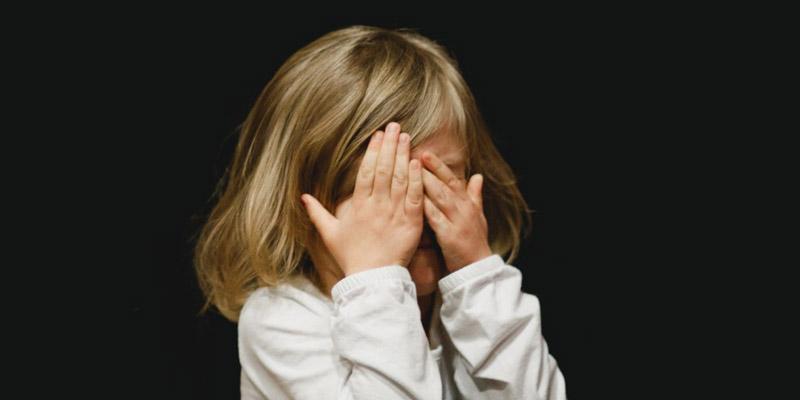 Are you genuinely, actively afraid, or at the very least, mindful, of the moments that end working relationships?

Think of the things that no one is ever, ever going to say to you in an exit interview. That’s assuming that you have one, or that someone in this position is ever going to take you up on the opportunity.

People will say that they got a better job, or that they wanted to make better use of their skills, or wanted more flexibility, or wanted a job closer to home.

These are all very, very valid reasons for leaving, but what they also are are proxies for accumulation of distrust, maybe not having their professional needs met, not being heard or listened to, not feeling safe.

Trust is gained, and lost, in small moments.

So what I want to do in this article is highlight some things that might look like utter trivia on the face of it, but which actually accumulate to the point where someone doesn’t stay.

From experience of working with leaders, people talking to me (people talk you know, a lot), these are the things I find worrying. If there’s the slightest whiff of these behaviours near you right now, you need to stop and pay attention!

Trivial yet significant behaviour one:

Telling people really spontaneously and quickly that their ideas won’t work. I don’t mean after someone has diligently prepared you a one page spec which you have shared with peers and fed back that this isn’t the right time.

I’m talking about those off the cuff moments during catch ups when someone suggests something, and you just shrug it off. Do this enough times and they just won’t make suggestions any more.

Team meetings. You have 20 people in a room and only two of them are talking. And 10 of the others are dreaming fondly of a mug emblazoned with ‘I survived another meeting that should have been an e mail’. Then, after the meeting which should have been an e mail, those people, whose time was wasted, who were bored and disengaged and frustrated, and who are already disillusioned from being told 10 times that week that their ideas won’t work, will have their own special meeting somewhere else, in which they will talk about how their time has been wasted.

Meetings have a place, and are important if they run well. However, they are not a place for performing your fine words, taking up space, engaging in one-upmanship or airing dirty laundry. These behaviours show up bad feeling that needs to be addressed elsewhere.

Not listening. I loathe with a passion the well-worn phrase ‘I hear what you’re saying.’ To me this is code for:

you have said some words, and I have deigned to acknowledge that there is noise coming out of your mouth, but ask me what you’ve actually said or tell me what your concerns are and I’ll struggle (I’ve put it in shouty bold type because it annoys me that much).

So try this. Paraphrase or ask questions to get some understanding of what someone actually means.

George Bernard Shaw said: ‘The single biggest problem in communication is the illusion that it has taken place.’ I wish I’d said that, but that’s the beauty of quotation!

Do not, whatever you do, look at someone and make loads of notes. That’s not listening. That’s just note taking.

Now, think back to that exit interview that someone won’t have. To these behaviours that drift without anyone really acknowledging their impact.

Think about the game Jenga. You don’t know which piece will make the whole structure fall down. If you make the effort to pay attention to what people are saying and doing, and let them know you’ve noticed, you’ve minimised the risk of loss. And you have a better chance of a working relationship that works for both of you.

Not a lot to lose by trying, and far more to gain.

Naomi built her career and business by getting people who wouldn’t normally speak to each other to have the conversations they need to have. She specialises in helping leaders to name and tackle their toughest challenges without harm, injury or fear.

Colleagues and clients describe her as courageous, eclectic and evidence-based. She particularly enjoys group coaching and complex organisational problems, of which there are many. She is an accredited ‘Fierce Conversations’ facilitator. With a firm belief that we get the world our questions allow us to create, her favourite question at the moment is: ‘what would the you in five years do?’.